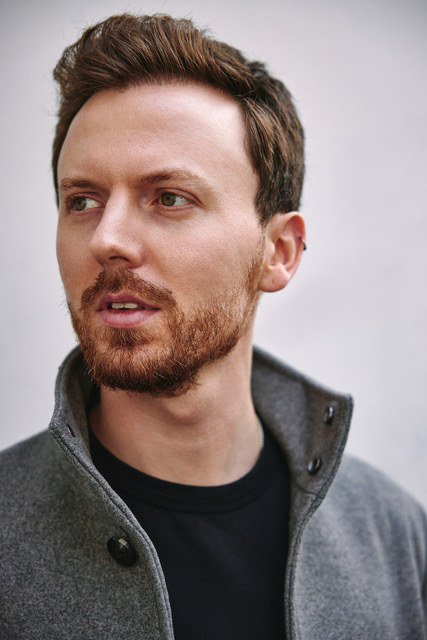 Singer-songwriter Joe Hicks returns with double release One More Step/Make It Home. The tracks are perfectly paired to showcase Hicks’ unique blend of folk-infused pop and are both taken from his upcoming debut album which is due for release later this year.

One More Step opens with Hick’s gravelly vocal with minimal accompaniment before the funky guitar strums and addictive beat kick in. The Americana twist to the guitar chords really lifts the track and lends it an airy, summery vibe. Hicks’ vocal is restrained and effortless as he sings about finally reaching the stage of getting back to making music after being stuck in limbo during the pandemic. This feeling is summed up in the lyric “take me somewhere with a foreign tongue. And maybe then I’ll know my life’s begun.” When speaking of One More Step Hicks said “Lyrically it’s born out of frustration at not being able to do much over the past couple of years. Combined with the inherent uncertainty of the career I’ve chosen to pursue…” There’s an overwhelming sense of joy and excitement for the next stage of his career and he can’t wait to share his journey with his listeners.

Make It Home opens with beautiful guitar strums that hark back to Hicks’ folk roots. Nostalgia is a theme that runs through the track with lyrics such as “I’ve been on a great adventure, heading down this dusty road” combined with the pacy percussion and gentle, twinkling keys. Hicks’ vocal wraps you up in a trusting embrace which can be especially felt when he sings “I will shelter you from the storm, standing by your side when the lights go out.” It’s a soothing track with a message of reassurance that no matter where his career takes him, he’ll always return to his family and his roots. With Make It Home Hicks said that “It became a song for a loved one to say, no matter where chasing my dream takes me, no matter how busy or far away I am, I’ll always be there for you.”

Joe Hicks was raised in the rural market town of Newbury and effortlessly blends pop, folk and blues influences. His musical career began when he started working as a session guitarist and he later released his first single in 2017. He’s been made BBC Introducing Artist of the Week and as well as extensive radio play he’s performed at Pub in the Park, CarFest and has supported Sam Fender, James Walsh and Starsailor.