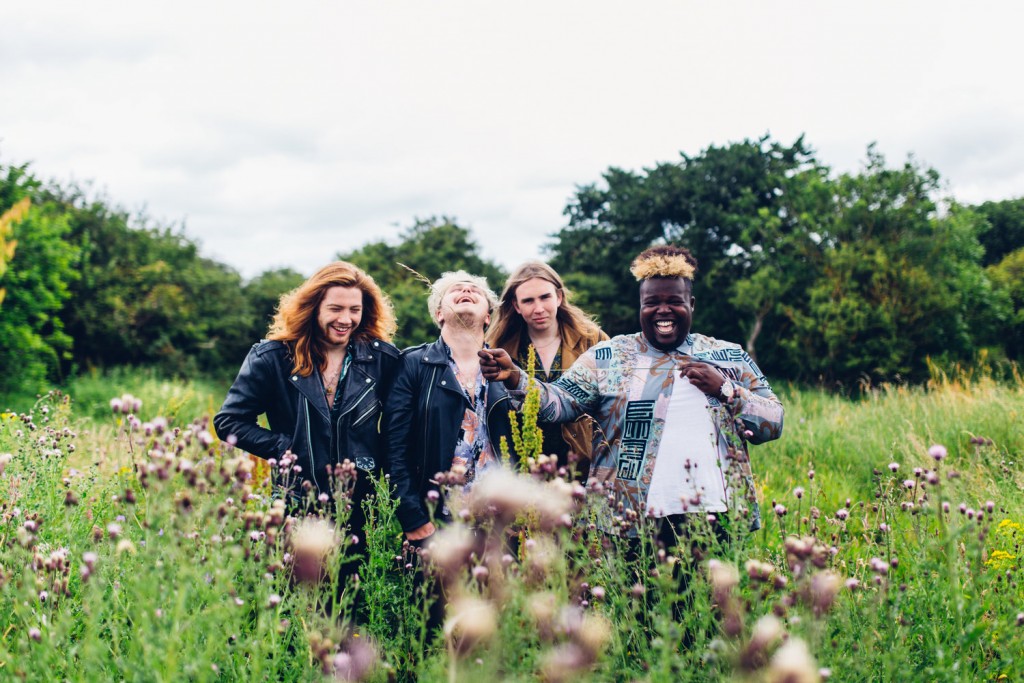 Indigo Velvet have had a stellar 2018, performing in front of 13,000 fans at Glasgow’s SSE Hydro as well as clocking up an impressive number of streams on Spotify. Now, as the year end approaches, the Scottish four-piece have returned with their uplifting new single Nineteen.

Their breezy brand of tropical indie-pop has gained the band fans from far and wide and marked them out as ‘ones to watch’ in an already crowded market. This burgeoning reputation has also paved the way for some impressive support slots with the band performing alongside such luminaries such as Lewis Capaldi, Fickle Friends, Idlewild and Honeyblood. Continuing to develop with each and every release, ‘Nineteen’ is the culmination of a band on the rise and an example of what fans can expect to hear in 2019.

‘Nineteen’ is a sparkling, toe tapping, hip shaking indie-pop number with more than a passing resemblance to The 1975. The single is packed full of memorable hooks and danceable beats, with the outro climaxing in a blaze of guitar-fuelled energy. ‘Nineteen’ is the sound of a band coming into their own and illustrates Indigo Velvet’s ability to create near-perfect pop music.

The last few years has seen Indigo Velvet pick up 1 million Spotify streams as well as gaining support from the likes of Clash Magazine, The Skinny, Record Of The Day, BBC Introducing, Radio X and Amazing Radio. ‘Nineteen’ is the first in a line of forthcoming single releases planned over the coming months as Indigo Velvet aim to make 2019 their breakout year.

‘Nineteen’ is out now via IV Records.