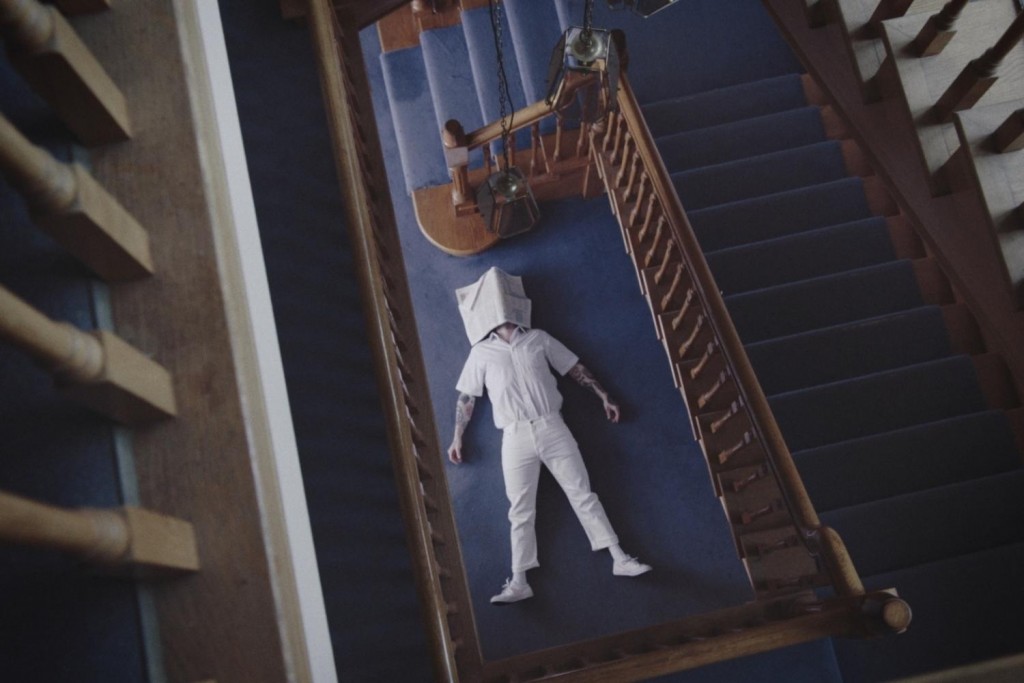 Bristol punks IDLES returned this week with new music ahead of their highly anticipated second album, which is set to be released sometime later this year.

Following on from their debut album, 2017’s blistering and brilliant ‘Brutalism’, the band have debuted ‘Colossus’, on Steve Lamacq’s Radio 6 Music’s show on Tuesday evening.
Opening with a foreboding, repetitive drum click and a heavy bass drone, singer Joe Talbot softly croons about the seemingly unavoidable, toxic weight that looms overhead many men “They laugh at me when I run/ I waste away for fun’ ‘I am my Father’s son/ His shadow weighs a ton’.
The song intensifies with every developing guitar whack and kick drum, leading the track into an atmosphere of overwhelming dread.
The track culminates in an intense yet glorious wall of anxiety-driven noise, but then takes a complete 180 spin in it’s final third as the group ramp up the beats per minute with a thrash punk riff, whilst a snarling Talbot cleverly subverts society’s ‘colossal’ masculine figures with a smirk “I’m like Stone Cold Steve Austin/ I put homophobes in coffins” “I’m like Evel Knievel/ I break bones for my people“.
If you want to hear the beginnings of what will very likely be one of the best albums on 2018, then listen to ‘Colossus’.