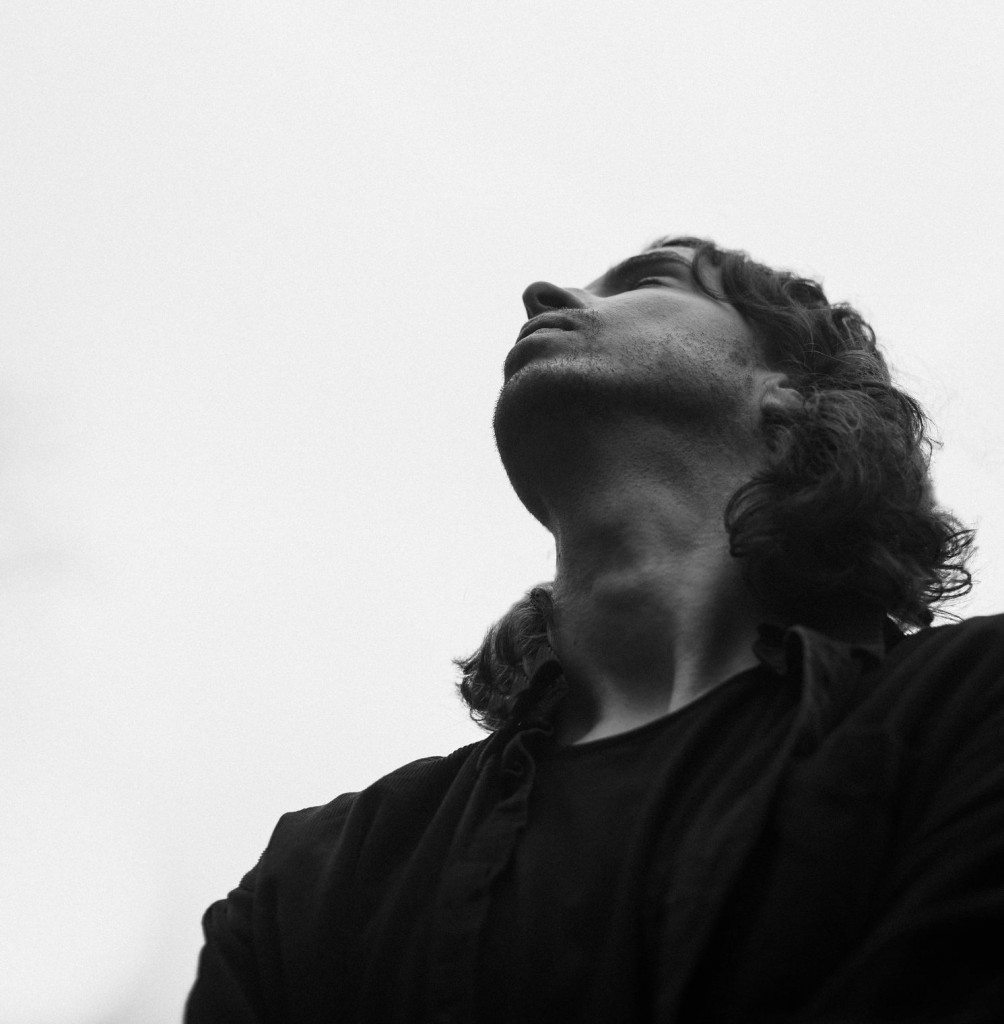 heddlu is the new project from former Estrons guitarist Rhodri Daniel. A departure from the alt.rock sounds of his former band, heddlu experiments with elements of dance and indie to create an immersive modern pop sound.

After years of touring Rhodri’s hearing had been badly damaged. The touring lifestyle had taken it’s toll and it emerged that he had tinnitus and severe sensitivity to noise. The damage was so serious that he could barely be in the same room as other people and, as a result, Rhodri was barely able to leave the house or play music for over a year.

However, having been advised to take up walking as a way of aiding his recovery, Rhodri had a chance meeting with a local sound recorder who’s old cottage in the Welsh Cambrian Mountains was packed full of vintage synthesisers. Inspired, Rhodri embarked on a three month hike along the Wales Coastal Path where he essentially wrote a whole albums worth of songs in his head.

The first of these to be released is Daw Eto Haul, aptly meaning ‘the sun will rise again’. A dynamic, breathless style of electronic pop music, the single exhibits the hook-heavy songwriting of Soulwax combined with the bombastic electronica of the Chemical Bothers.

Meaning ‘Police’ in Welsh, derived from the words ‘peace-force’, heddlu’s music has been true to its’ name, offering a force of peace to the songwriter. An exciting opening gambit from a talented songwriter in his own right, the single will be the first of a flurry of releases culminating in the release of a debut EP later this year.

Daw Eto Haul is out now.