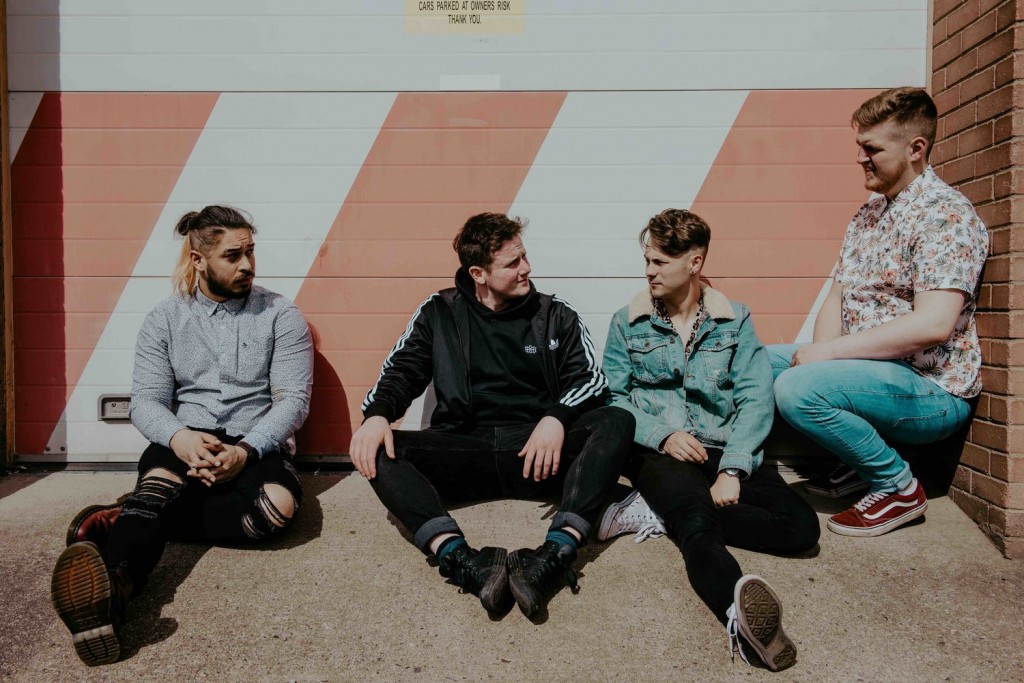 Led by the charismatic, gravel toned vocals of Aaron King, Gypsy Circus produce a style of music that combines rock, pop, emo and indie. The result is the creation of a sound that combines poignant, harmonic moments with a guttural edge. Taking cues from fellow Scottish bands such as The Xcerts and We Were Promised Jetpacks, Gypsy Circus manage to straddle the line between contemporary and classic rock sounds. ‘Thin Ice’ is a perfect example of their sound, offering a sense of euphoric choruses blended with impressive musicianship.

Formed in 2017, Gypsy Circus recorded their first EP at Post Electric Studio in Edinburgh with producer and Idlewild guitarist Rod Jones. The band began to make a name for themselves north of the border due, in part, to their dynamic live performances.

Alongside Aaron King, Gypsy Circus are comprised of Michael Mackay (guitar), Shaun Alderman (bass) and Calum Thomson (drums). The band are aiming to maintain the momentum they’ve built this year as they prepare to release another single before the end of 2019. With impressive press support being picked up for the electric ‘Thin Ice’, as well as for the aforementioned EP release, Gypsy Circus will be looking to cement their position as ‘one’s to watch’ ahead of an exciting 2020.

‘Thin Ice’ is out now and available to stream on Spotify.