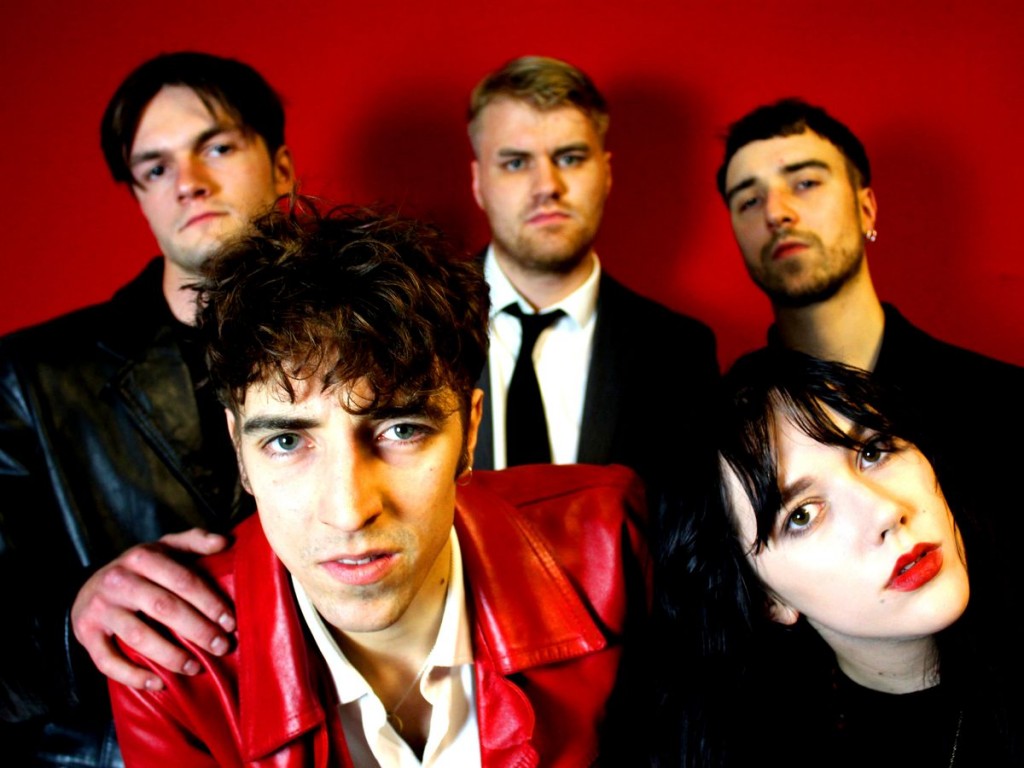 Grimm Twins just released their new single Summer Of Love. The 5-piece, hailing from Macclesfield, are the first signing to the prestigious Notting Hill Arts Club’s new label Notting Hill Arts Club Recordings. Grimm Twins were already aware of NHAC’s status within the live music scene due to “lots of favourite artists and bands playing there over the years. We probably first heard about NHAC through The Libertines song Don’t Look Back Into The Sun, with the reference to Alan McGees ‘Death Disco’ Club Night… “But when they played that song at the Death Disco. It started fast but it ends so slow, and all the time just reminded me of you…” The band’s musical inspirations are wide ranging. They note Joy Division, New Order and The Macc Lads as inspirations growing up and being surrounded by such iconic musicians “was special and gave us something to aspire to.”

Summer Of Love is a punchy track grabs you right from the start with the drum thump and soaring electric guitars. Harry’s vocal is tinged with a slight northern twang and is ever so slightly reminiscent of the vocal of Maximo Park front man Paul Simon. The addictive hook keeps you gripped and the catchy chorus “It was a summer of love, and we spent it together” gets you singing along almost immediately. Guitars are the centrepiece of the track and I love how they run a little wild towards the end. The accompanying video is incredibly kitch with its DIY green screen element of the band driving along to the airport for their holiday then living it up on the beach, cocktails and inflatables in hand.

Grimm Twins played at the launch event for Notting Hill Arts Club Recordings and Tilly, synth/keyboard player in the band said “our gig at Notting Hill Arts Club has been one of our favourite London venues we’ve played so far. There’s an amazing atmosphere and buzz around the place, and it’s a privilege to be the label’s first release.” In the next year the band are hoping to tour, release vinyl and tour some more. And they have their sights set on playing at more iconic London venues such as The Royal Albert Hall, Brixton Academy, Finsbury Park and Hyde Park. I’m looking forward to the day Grimm Twins bring their brand of indie punk to all of the above.

Find out more about Grimm Twins here and check out the video for Summer Of Love below.