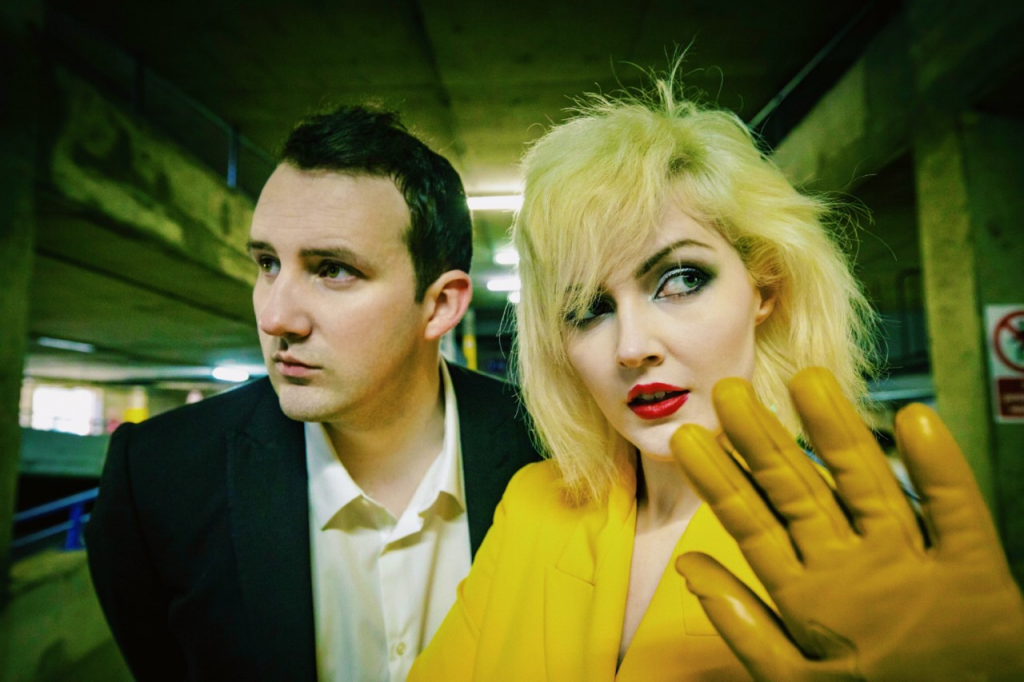 Irish alt-rock duo Greywind have returned with their anthemic new single Am I Asleep? The track follows the success of their debut album Afterthoughts, which was released in 2017.

Am I Asleep? opens with beautifully atmospheric guitars which are layered over a deep, brooding bassline. Steph’s vocals are strong with an unpolished, rocky edge. The track builds beautifully, with the guitars and electronic touches adding drama and atmosphere. The heavy drum beat emphasises Steph’s vocals which flow gracefully through the anthemic chorus of “Am I asleep? Am I, am I honestly?” The drums and guitars abate and the tempo is taken down a notch, as all the while the guitars are poised for a triumphant crescendo. This is the point when the shackles are released and Steph’s vocals reach their breathtaking best as she lets go and lets the music take her. The raw power of the track is electrifying and the last minute is goosebump-inducing.

When speaking of the track, the duo said, “During the writing process for Am I Asleep?, we were heavily inspired by movies. We’ve always aimed to bring a cinematic sound to our music and visuals, and we wanted to expand on that more than ever.”

Greywind is formed of siblings Steph (vocals) and Paul O’Sullivan (guitar) who hail from Killarney, Ireland. Their first single was played by Zane Lowe and Daniel P Carter on BBC Radio 1 and caused a bidding war between major record labels. In 2017 Greywind recorded their debut album Afterthoughts in Texas and it charted in the Official UK Rock Charts. The duo has played at the likes of Reading & Leeds Festival, Isle of Wight Festival and Download Festival and have supported major acts such as You Me At Six, Thrice and The Coronas.

Am I Asleep? is available to stream now. Find out more about Greywind here and have a listen to Am I Asleep? below.