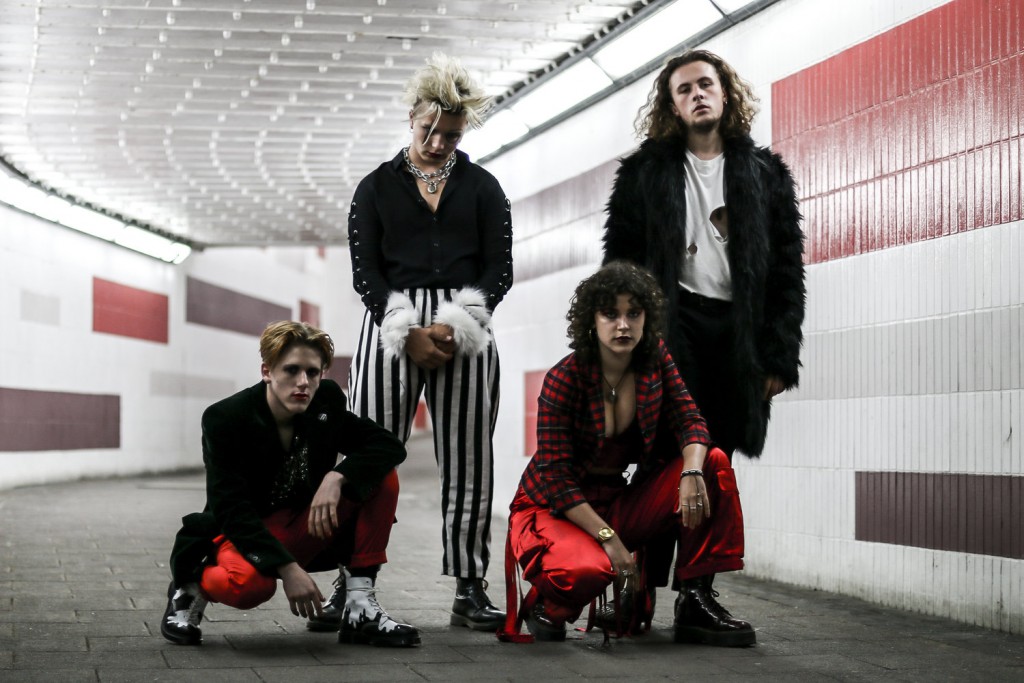 Only having formed last year, South London’s Glossii have already wowed crowds at Camden Rocks Festival and supporting HMLTD, and have received praise from the likes of DIVA Magazine and BBC Introducing. Now, with the release of new single ‘Runaway Rockaway’, they look set to increase their ever-growing fan-base.

Propelled by driving beats and the soaring vocals of Sofia Zanghirella, ‘Runaway Rockaway’ is a raw, gritty slice of punk-strewn indie rock, with shades of the likes of Blood Red Shoes or Honeyblood, but with its own distinct edge. An empowered anthem for our times, it races towards a swirling climax, showcasing Glossii’s unique swagger and vibrant energy.

Glossii will support the release with a live performance at DIY Presents Big Indie Big Nights at Two Tribes Brewing on September 12th, with free tickets available on the Eventbrite website.

‘Runaway Rockaway’ is out now via Big Indie Records.