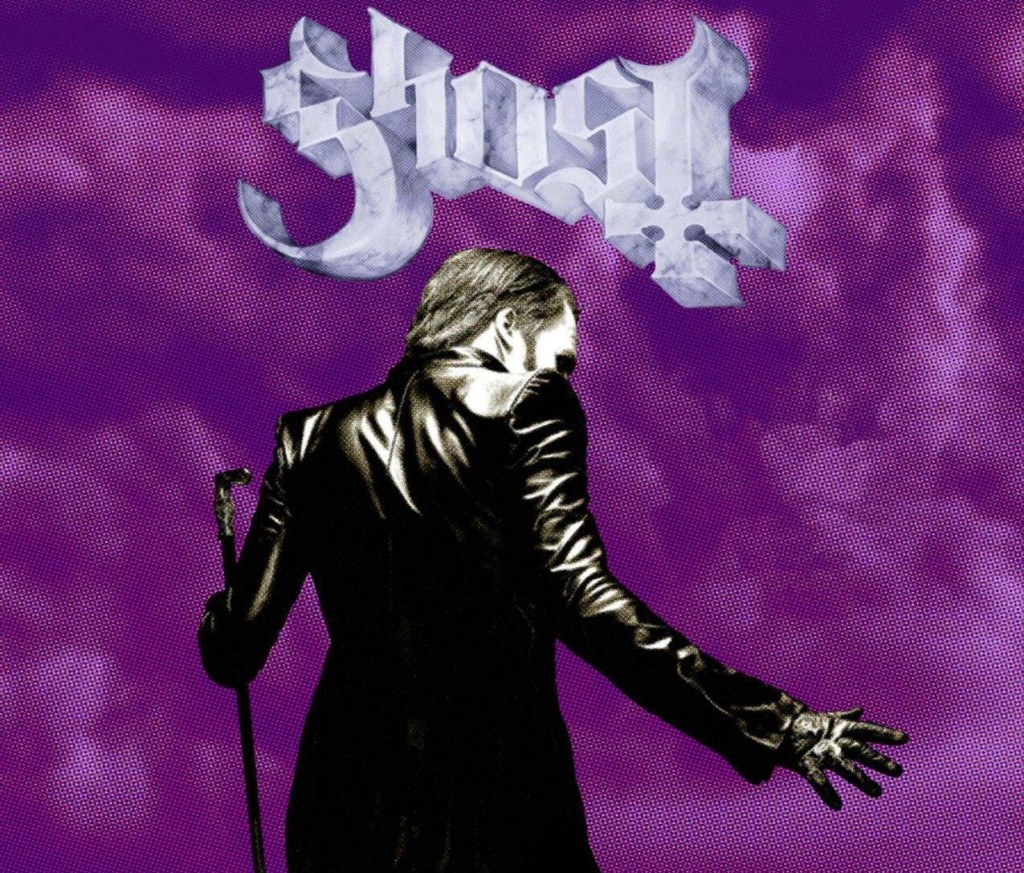 This track cements their position in the heavy metal world and paves the way for a new and awesome sounding future.

What is there to be said about Swedish metal band Ghost? From the more unfortunate interpersonal royalty disputes the band suffered last year, to their more obvious unique visuals and blending together of religion and rock – which has been jokingly described by some fans as “spooky Scooby-Doo chase music”, quite a lot actually. And after releasing a new music video on top of a live album released back in January, we have a lot to listen to.

The band has always had a theme of mimicking the Catholic church, but reversing the image to worship Satan, and this new music video shows no changes, with the appearance of ‘new’ frontman, Cardinal Copia, as well as his faceless Ghouls. Lyrically, the song describes the aforementioned rats bringing about an apocalypse for humanity. While keeping within the themes of religion and end times, this song shows a shift in the band’s changing sound, being more fast-paced and aggressive sounding than older records.

The video was directed by Roboshobo, who has worked with the band before and others, such as My Chemical Romance. It shows the band performing in a derelict café during an apocalypse, with the frontman casually having coffee and dancing among the corpses and rats of the scene. Personally, despite how dark the video is visually, I think this shows a brand new peak for the band’s sound, as well as being among some of the director’s best work.

Legal issues last year had some fans fearing about the fate of the group, but this track cements their position in the heavy metal world and paves the way for a new and awesome sounding future. Ghost will be releasing their new album, PREQUELLE, on the 1st of June.