Single Review: Frazey Ford – The Kids Are Having None Of It 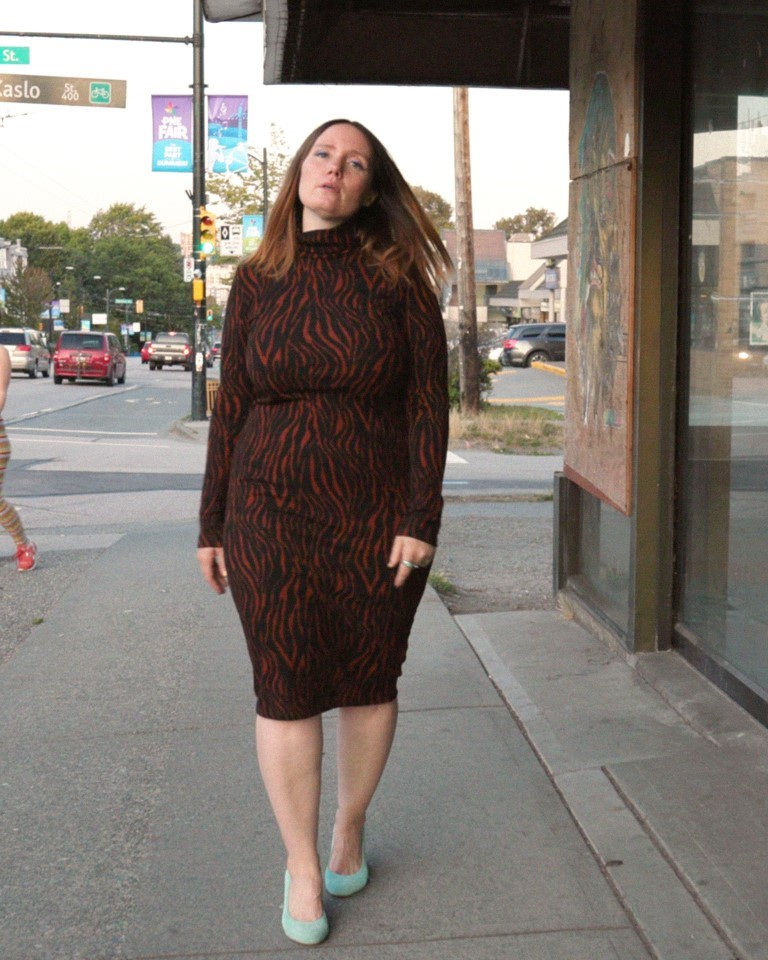 The track mixes country and jazz with its downtempo guitar strings and deep bassline and Ford’s voice is remarkable in it’s uniqueness. She sings calmly and with incredible soul and emotion from the start with the lyrics “Get out of the way, you’ve had your day, and it’s no longer how we goin’ play.” The core message of the track is to amplify the issues that are happening in the world and to fight to make change happen. It’s a protest song at its heart and the chorus of “The kids are having none of it, they can’t be bought, they can’t be taught your hate” is punchy and delivers the message that enough is enough and the youth are ready to fight and win this battle. When speaking of the track Ford says “This song came out of a desire to envision change as though it has already happened and to champion the incredible movements that we’re seeing right now, beyond our collective fear and anger about what is and isn’t happening, to create an image of the wave of change that most of us would like to see.”

The accompanying video is made up of mothers and children of varying ages from Ford’s community and they’re all brought together by this shared desire to stand up for their beliefs. The children use paints to make placards with messages such as Smash Patriarchy, End Fast Fashion and Protect Trans Youth. The message is loud and clear but Ford delivers it in a restrained manner as the less she shouts the more people will listen. The Kids Are Having None Of It is an anthem for our times that highlights the issues that need to be dealt with in our world. The track has been released in honour of Greta Thunberg’s initiative of #FridaysForFuture.

Find out more about Frazey Ford here and watch the video for The Kids Are Having None Of It below.