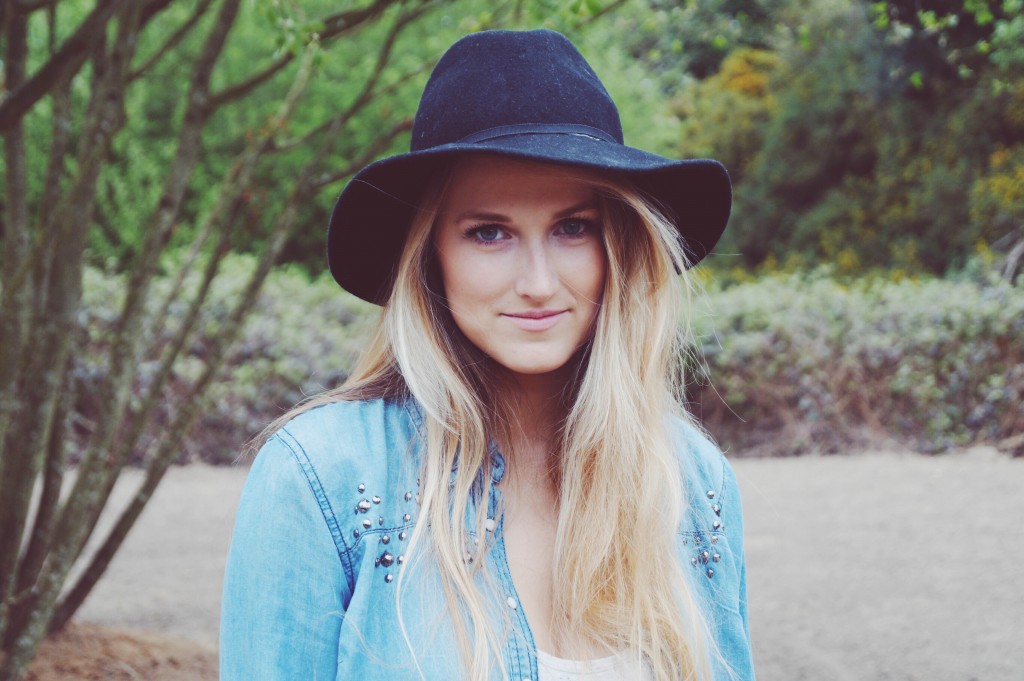 Frankie Davies, country music’s newest rising star, is set to release her next single Dancing All Night this January.

The 22-year-old Jersey-born singer-songwriter was brought up listening to country music and when she started playing the guitar and writing music this style was a profound influence. Frankie says that country music has “definitely left an imprint on my voice. Country music has shaped my sound and my song writing completely.”

Dancing All Night is a light hearted, upbeat track with a stripped back sound, allowing Frankie’s vocals to shine. The country twang in her voice is very much apparent and the overall high-spirited feel of the song instills a desire to sing along and the track is unsurprisingly already a favourite among fans at her live shows. The gentle guitars and chirpy banjo strings provide a perfect accompaniment to Frankie’s tender vocals and firmly cement the track’s country vibe. Dancing All Night evokes joviality and carefree happiness and these themes are reflected in the song’s accompanying video: two work colleagues clearing up a bar after a busy night catch each other secretly dancing and singing along to the track and for a minute decide to forget the work at hand and just enjoy the moment and get lost in the music. The heart-warming lyrics and feel-good ambiance was inspired by her family and witnessing her parents unwavering love for one another. “It was inspired by my parents” says Frankie of Dancing All Night. “They’re both so full of energy and love to have a dance. When it came to writing the song it wrote itself, because it was like I was telling their story.”

Frankie has higher aspirations than just imitating US country music: she wants to put her own stamp on the genre and be a major player in the UK country scene. Quite a significant goal you may think but she’s certainly taken considerable steps already on her journey to the top.

Her first single Superman, released in 2014, received national airplay on BBC Radio 2 and helped her to secure the coveted main support slot for The Shires’ UK tour. In November of that same year Frankie was one of only three artists who were handpicked by Bob Harris to travel to Nashville with the BBC Introducing team to perform at the Americana Music Festival: surely a career highlight so far. Frankie’s also played a wealth of other festivals such as the C2C Festival – the UK’s biggest country festival – plus the Isle of Wight and Barn on the Farm festivals. She has just returned from being on the road with country star Chris Young, supporting him on his sold out European tour and is gearing up for what looks set to be her busiest year yet.

Frankie will be returning to Nashville in March to record tracks for her debut album which is due for release next year and a UK tour for summer 2017 is also in the pipeline.

Check out Dancing All Night below, taken from her recent EP of the same name, and find out more about Frankie here.