Single Review: Finn Andrews – Love, What Can I Do? 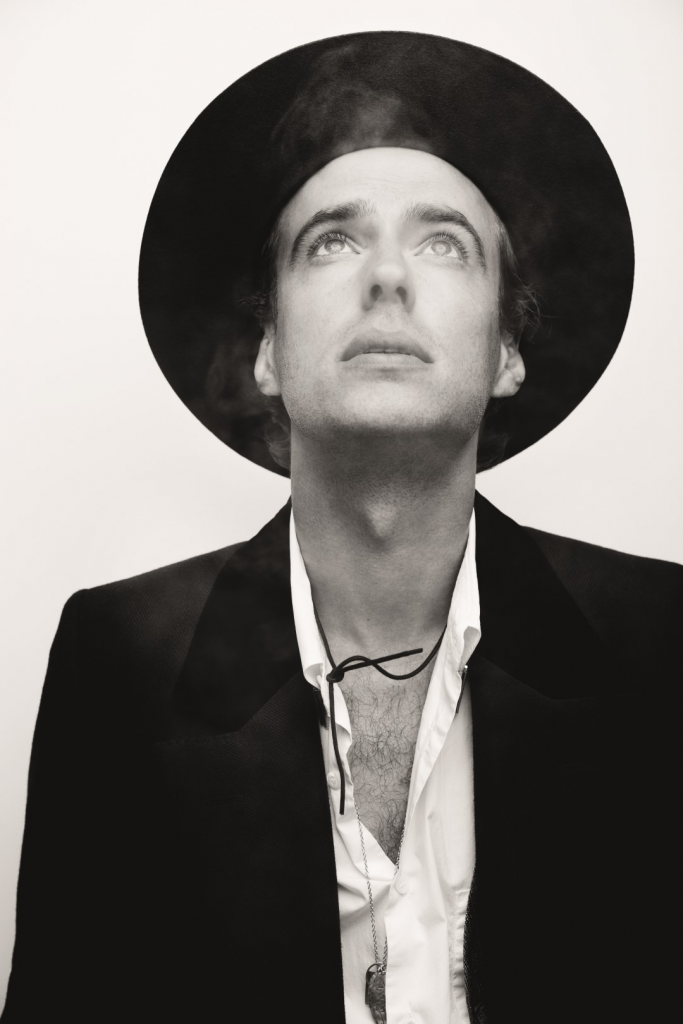 Finn Andrews, lead singer of British band The Veils, has just released his first single Love, What Can I Do?

The track is the first single from his forthcoming album One Piece At A Time and was recorded in one take entirely live so as to feel as much like playing a live show as possible.

Love, What Can I Do? is beautifully stripped back with an attention-grabbing opening chord. Andrews’ vocal is raw and mellow and set against a minimal piano backdrop. As the track progresses the piano keys come to the fore and strings add another layer of intensity. The second half of the track is a subtle build up keys and strings and accompanied by Andrews’ delicate but passionate vocal. Love, What Can I Do? is intimate and raw and sets the tone for what could be a truly unique forthcoming album.

On Love, What Can I Do? Andrews said “I feel like there is something I have been trying to do for a long time in this song. All the vocals are done live, which is something I tried to do with The Veils but things always seem to end up getting cut up. But this one was start-to-finish just live there in the room. I’m not wearing headphones; I wanted it to be as much like playing a live show as possible. I love how intimate it is, I’ve wanted to write a song like that for a while.”

Finn Andrews and his band The Veils have released five albums together since their formation in 2001. They have also appeared on David Lynch’s reboot of Twin Peaks as well as on soundtracks by Tim Burton and Paolo Sorrentino.

Have a listen to Love, What Can I Do? below. The track is out now and taken from the forthcoming album One Piece At A Time. Find out more about Finn Andrews and The Veils here.