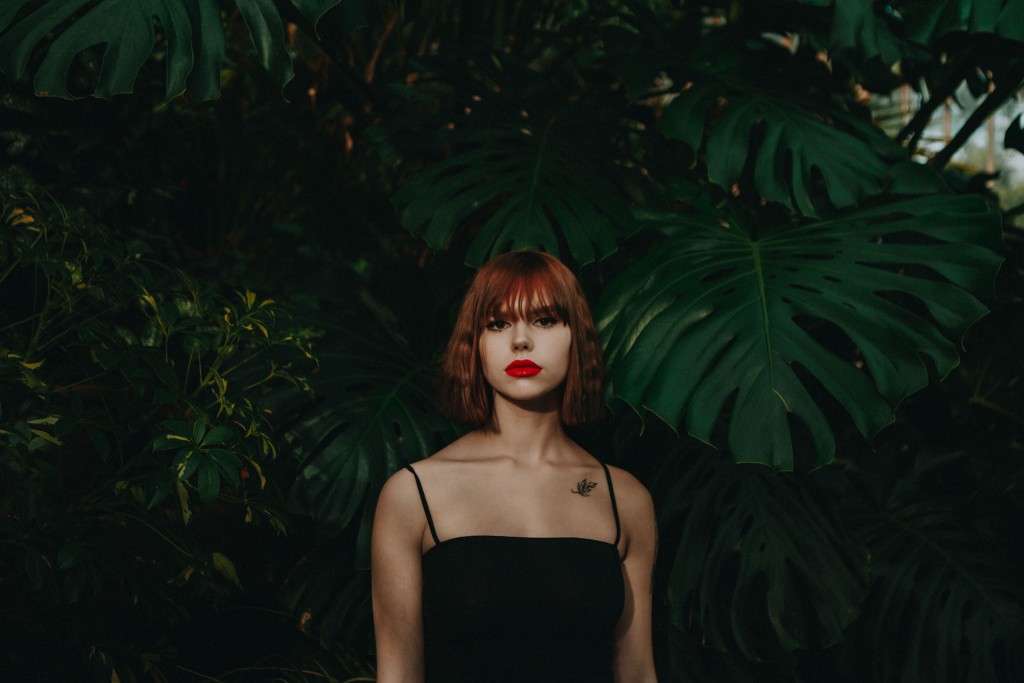 Belfast pop-noir duo Dark Tropics have just released their second single Moroccan Sun. The new track follows on from the band’s February 2020 release Badlands, a chilling piano-focused ballad, and is a conversely upbeat and summery offering.

Moroccan Sun opens with airy guitars and a funky beat, conjuring up images of carefree summer beach nights. The opening line of “Moroccan sun we were young. I said you’d always be the one but you said no, you said no” sets the scene and theme of the track. The breezy, upbeat guitar flourishes are at odds with the heartache expressed in the lyrics, resulting in an almost happy sadness. The carefree melody elevates and lightens the melancholy core. The lamenting chorus of “Let go, let go, pretty little ever-glow. The city still loves me but you don’t” is catchy right from the get-go, making the track a perfect soundtrack for those last lazy days of the summer. Moroccan Sun has a slight 90s feel to it with the flairs of electric guitars accompanying Rio’s soft vocal. The accompanying video also taps into the 90s theme with fashion reminiscent of the decade and hand-held video camera filters.

When speaking of Moroccan Sun frontwoman Rio said “Moroccan Sun was written as a narrative for my first travelling experience fully on my own. It’s letting go of what you believed to be your comfort, your light in life. Understanding that you will always have some constants, but things will change and mould around you, and embracing this brings a new sense of happiness. Taking a step to leave the old behind, move forward into the new and embracing a new chapter.”

Dark Tropics is formed of Rio and Gerard, a pair who have a penchant for analogue instruments and retro recording techniques, resulting in a sound that is truly theirs.

Moroccan Sun is available to stream now. Find out more about Dark Tropics here and have a listen to Moroccan Sun below.