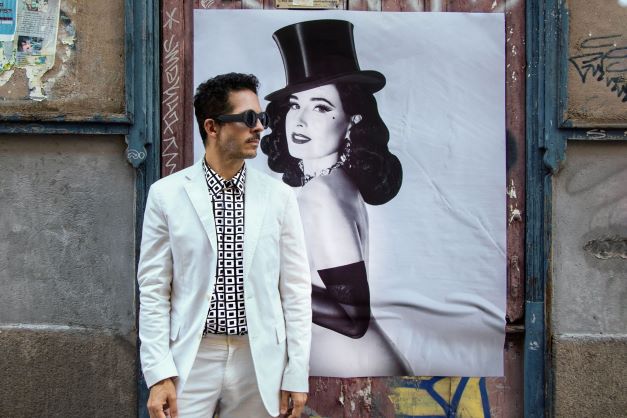 Andrew Armstrong, one half of the now disbanded electro-pop duo Monarchy, has released his new single My Magic Number. Armstrong’s new project, Daddy Squad, continues on in a similar electronic and synth-led vein that Monarchy was characterised for.

My Magic Number opens with a pulsating, erratic beat that grabs you and lures you in. “4, 3, 2, 1, 1, 2, 3, 4” counts us in before the addictive baseline kicks in. There’s a funky edge to the track with its groovy undertones and swirling, bubbling synths. Armstrong collaborated with Dita Von Teese on this track and her commanding vocal slices through the poppy melody like a hot knife through butter. The instrumental chorus comes crashing in, daring you not to dance to the punchy beat and when Dita Von Teese demands us to “flick the switch and shake it, work those swivel hips. Dance the light fantastic, ready for my kiss” then how can you resist? My Magic Number has all the makings of a dance party floor-filler and is begging you to give it a spin.

Armstrong and Von Teese have collaborated numerous times in the past, most notably on Monarchy track Disintegration, as well as writing music for her burlesque shows and remixing her collaboration with Sebastian Tellier.

When speaking of My Magic Number, Armstrong said “It started as an instrumental, but straight away I could hear Dita’s voice on it, doing spoken word. I imagined it a mix of Grace Jones and Miss Kitten. The words and imagery just fell out. It’s surrealistic and colourful. Dita’s voice has the perfect purr for that. We organised a session in LA for her to record the vocals, while I sat in remotely on the session. It came together amazingly easily.” 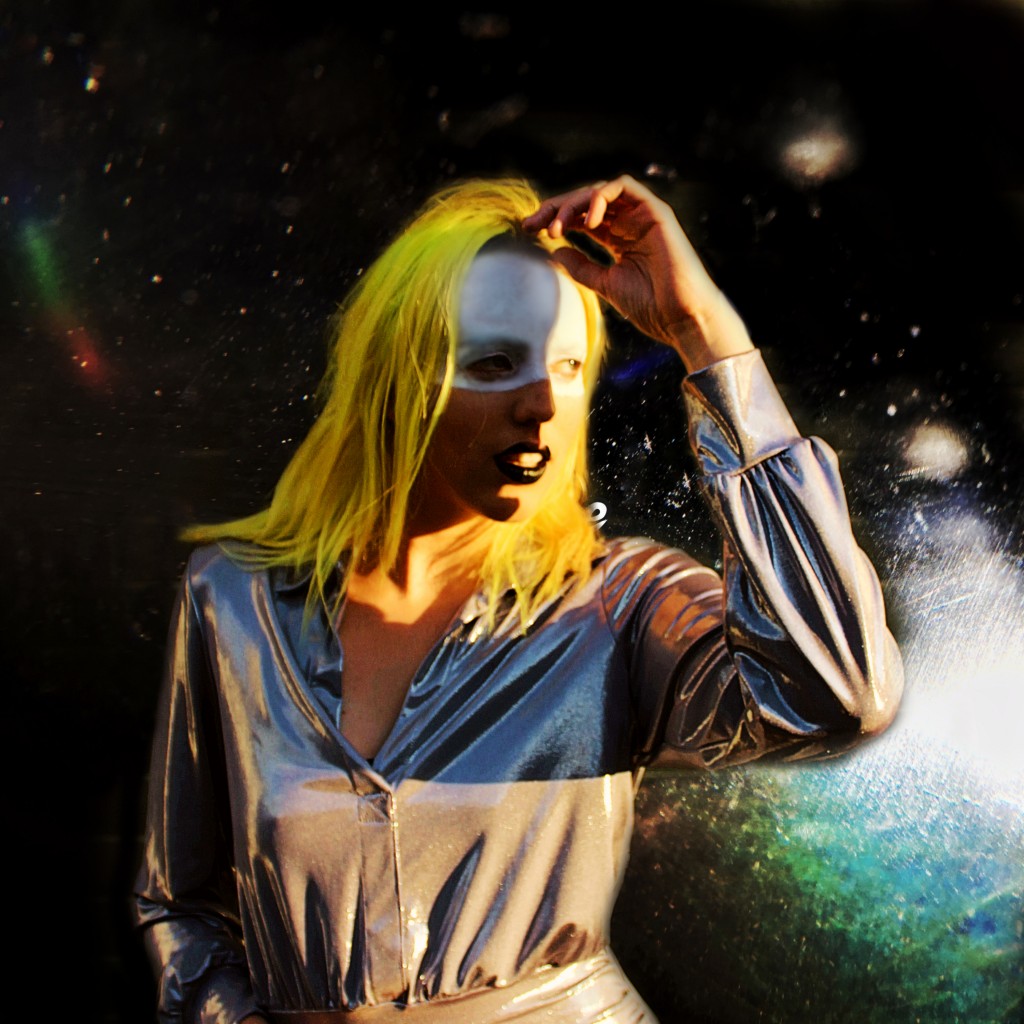 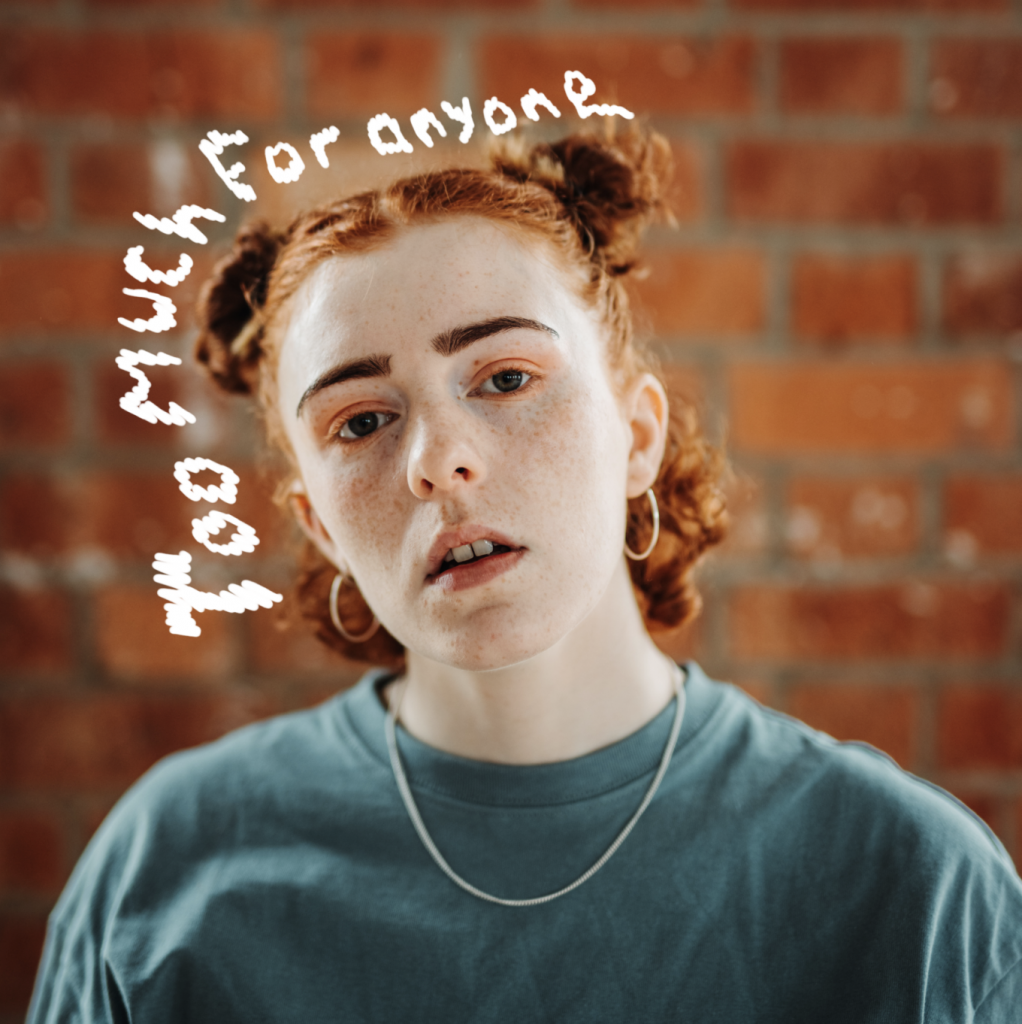 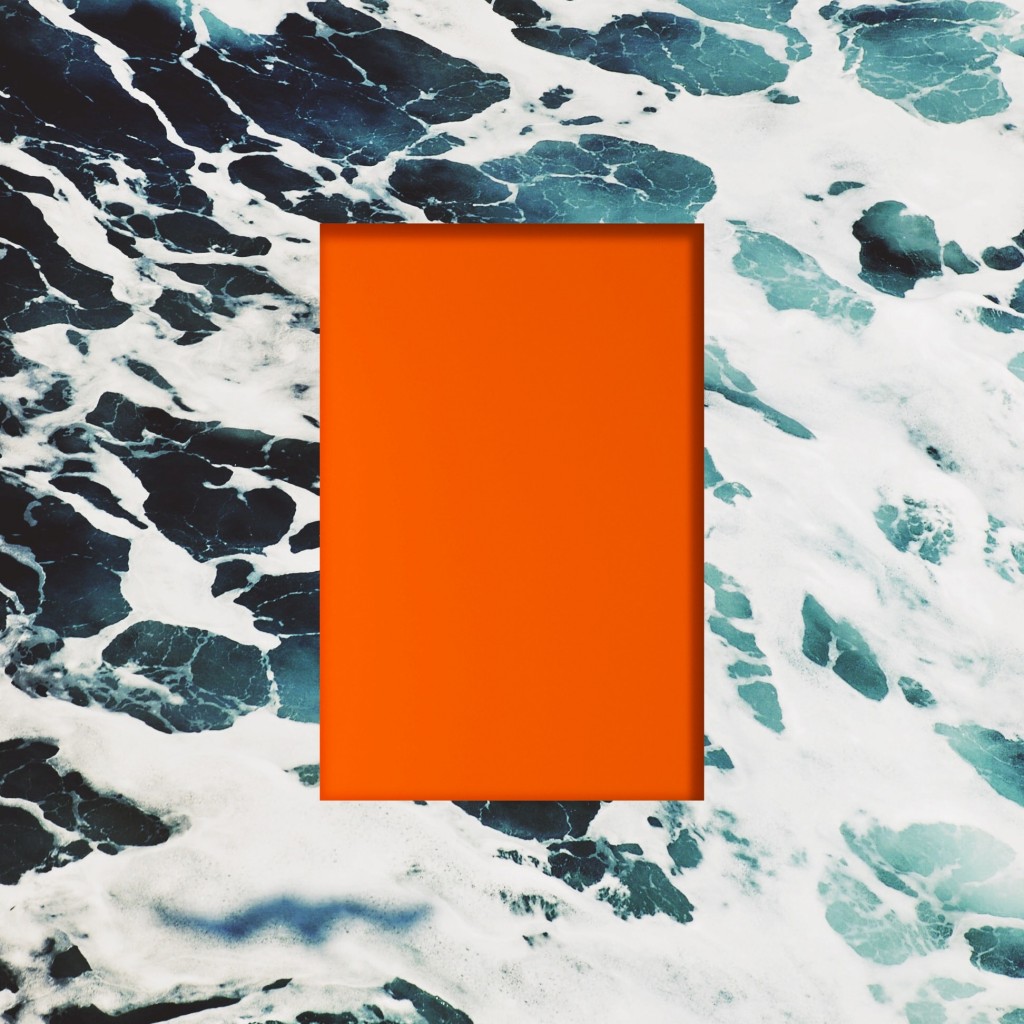