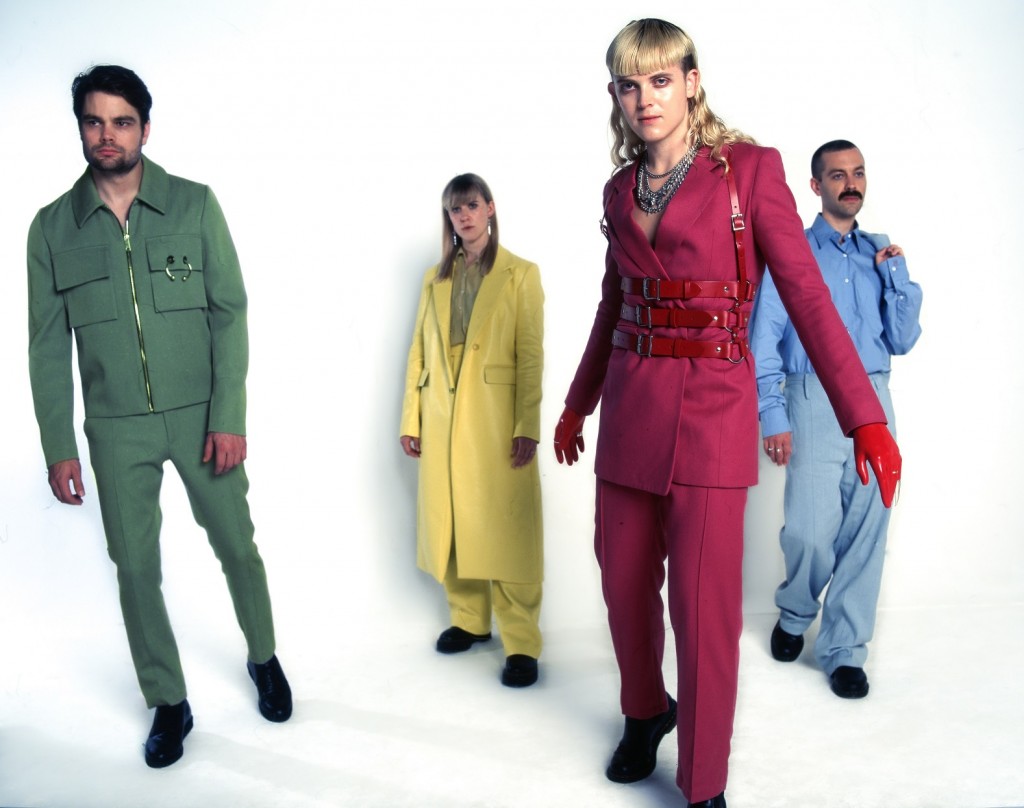 Brisbane alt-pop group Cub Sport have released Drive, the second single from their forthcoming album Like Nirvana. The track is a delicate love song that radiates sunshine.

Drive opens with deep, brooding strings before lead singer Tim Nelson’s soft vocal breaks through. Fans of Cub Sport will notice that Nelson’s vocal is very restrained and almost childlike in its sound, quite a dramatic departure from the impactful vocal with soaring high notes that have become his signature. It gives the track an almost dreamlike quality. As we head into the chorus, we can hear Nelson’s vocal hit its stride as the beats are taken up a notch and the angelic harmonies elevate the track. The chorus of “And I still can’t believe that you give a damn about me. And I’m driving in our car. I’m looking over and you’re looking at me” is so pure and you can tell the lyrics were written straight from the heart.

The accompanying video is as much of a joy to watch as the song is to listen to. The coronavirus pandemic put a halt on their original plans for the video so Nelson and bandmember and partner Sam Netterfield filmed the video themselves and I find the simplicity and endearing quality of it all the accompaniment the track needs. The video features the pair singing and performing a dance routine to the song in a field and in front of video call backgrounds. I love the simplicity and almost makeshift quality of the video and it will stand as a reminder that sometimes we should stop and take a step back. Despite the global panic that’s happening currently, it’s wonderful to see the pair’s joy and happiness shine through in the video.

Speaking of the track, Nelson said “Recognising the magic of life while it’s happening is something really special and that’s what Drive is to me; capturing that feeling. It’s a love song saying “You’re a dream and I still can’t believe you give a damn about me.” There’s a purity to Drive that gives me the same warm feeling I get from Cocteau Twins ‘Cherry-coloured Funk,’ Cyndi Lauper ‘True Colours,’ and Mazzy Star ‘Fade Into You.’ It feels like the type of song that soundtracks a particular moment or time in your life.”

Drive follows the first single Confessions which received praise from the likes of Rolling Stone, NME and i-D. 2019 was a big year for the four-piece as their third album Cub Sport reached number 1 on the Australian Album Chart and they headed out on a huge European tour which featured a sold out show at London’s Scala.

Find out more about Cub Sport here and have a listen to Drive below. Drive is out now and the new album Like Nirvana will be released on 24th July.