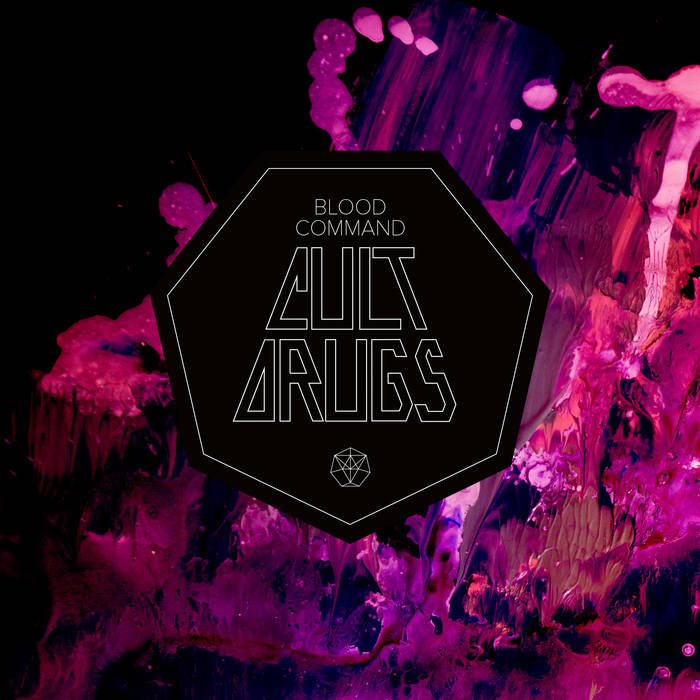 If you were into the harder side of pop-punk as a teenager but life has knocked some lumps out of you, check this out; it's perfect.

Norway is a place with a defiant, intriguing musical history. Home to some intense conduct in the shape of Kvelertak, Darkthrone, and Tiger Fysisk Format labelmates Jagged Vision, as well as pop alumni A-ha, it seems both meet and right that a band such as Blood Command would rise from this forest-y, frozen land.

Building on a serious number of road miles, healthy reviews, end-of-year-list placings and more besides, ‘Cult Drugs’ comes out of the blocks with both arms swinging, and immediately there is a problem. Everywhere I went online there were statements that this is a punk band, a melodic hardcore band, and so on. The superb production on this record, and, I would add, on songs of theirs going all the way back to 2010, is, if anything, more industrial than anything else. There is something deeply European about the feel of it all, from the way the band present themselves live to the urgency, the welcome lack of sunshine that abounds on this single; the Distillers wish they were this forceful. 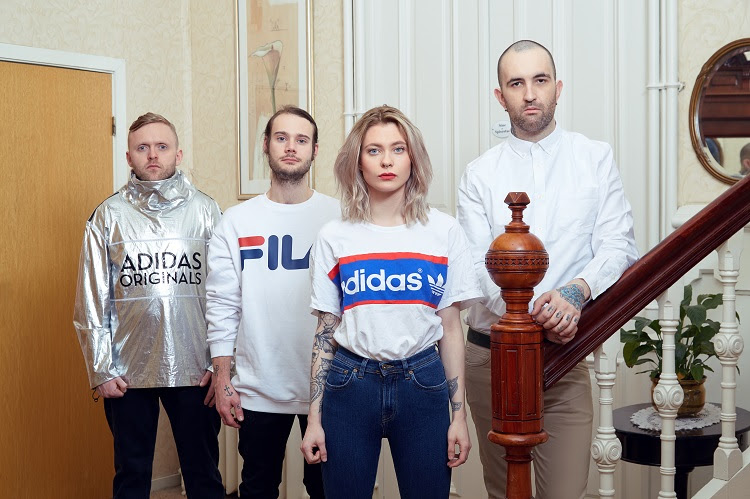 I must stress that besides the labelling issue, I’m into this. In one of those unusual situations, Blood Command sound infinitely heavier than they look, something that was comfortingly confirmed in the live footage I saw. Though it would be incredibly lazy to compare them to Blondie, whom they sound absolutely nothing like, it would be fair to compare them to Paramore, though Hayley’s lot have never sounded like grown-ups, and this is a far cry from the slightly-wounded bubblegum conduct for which that band is known.

‘Cult Drugs’ is a big, well-written single from a band who both acknowledge their sound but are not bound by it. There’s plenty going on in here and very little let-up, and the acoustic versions of their material have the same revved-up edge and gravitas, even with 9/10th’s of the sound missing. If you were into the harder side of pop-punk as a teenager but life has knocked some lumps out of you, check this out; it’s perfect.