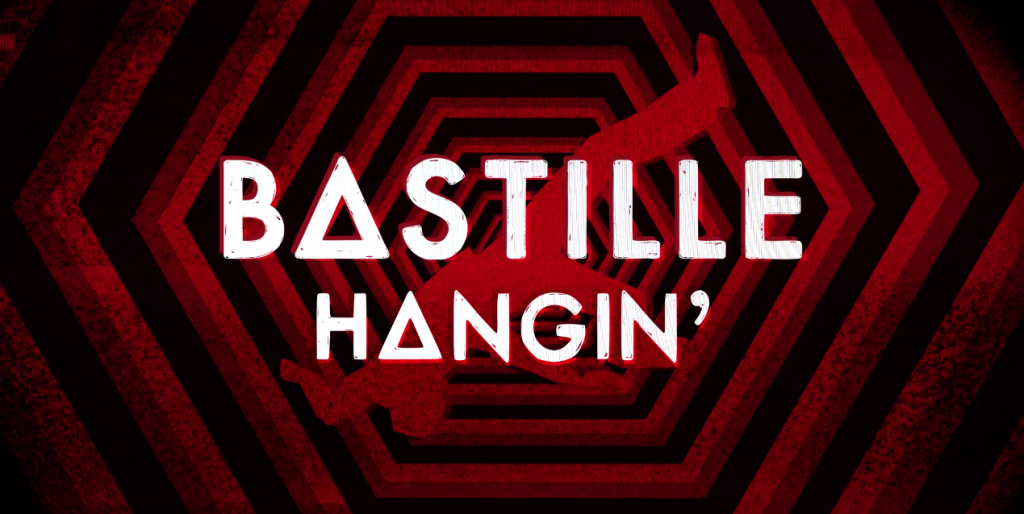 Bastille, one of the biggest bands of 2012 and 2013, have just released their latest song, and its not bad. Not bad at all.Its been almost 2 years since the release of their first studio album, and this song is sure to leave no Bad Blood amongst the fans for leaving them Hangin’ for so long waiting for the next album.

The song is instantly listenable and Bastille have picked up right where they left off with Bad Blood (and continued through their various EPs) Dan Smith’s vocals are powerful and when combined with all the layers of instruments, audiences have the potential to be rendered emotionally bankrupt.

Don’t take my word for it though. Have a listen. Kickback, and enjoy: