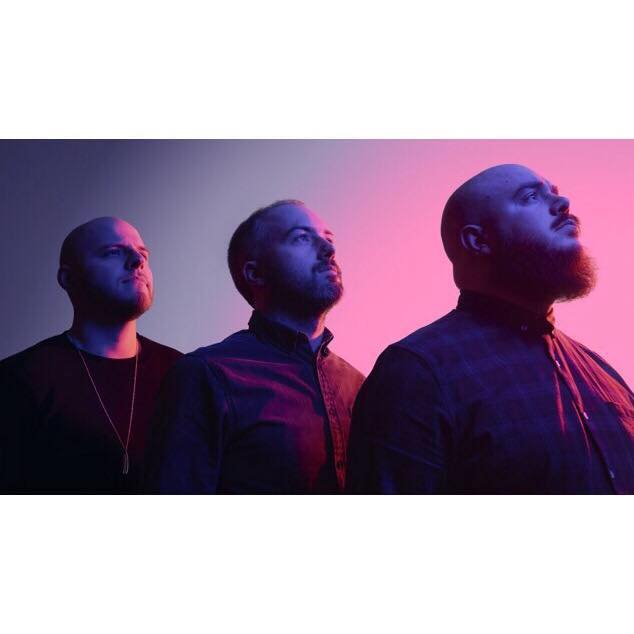 Basick Records is home to a number of progressively-minded heavy bands, and is a home-grown, UK label. It’s been home to acts like Enter Shikari, the sky-tearing Ion Dissonance, Blotted Science, The Algorithm, and in this instance, Bad Sign.

‘Square 1’, their new single, is a more temperate, though no less meaty, extension of the bands’ own sound. While it is not unheard of for bands to wane in aggression as they age, here that is not the case. Watching their older material like ‘Rebuild’, ‘Confession’, ‘Intermission’ and ‘Closure’, it seems like Bad Sign are becoming what they desire to be. While earlier material reminded me of Tool – and their guitar tone of Pelican – those big, hooky vocals and allusions to faith-orientated matters gave the whole thing a different feeling.

I can imagine this going down especially well live, heavy as it is without being crushing. I have to mention the close-harmony singing as the song closes in on its third minute, which in itself points to an interesting and possible direction for the band. It would be nice to see them running further with their template, which, while hardly orthodox, feels like it is in a constant state of development. It is almost as though the band have written their material to suit their ability, something that sells them a little bit short.

Listening to this single in the company of its older brothers and sisters, I get the feeling that there’s so much more to come out of Bad Sign, and that in time, they will produce a truly killer record. No faint praise or wishy-washiness here; if they stick to their guns and hone what’s here, they will naturally blossom into a serious, brick-hard contender, something I would love to see.