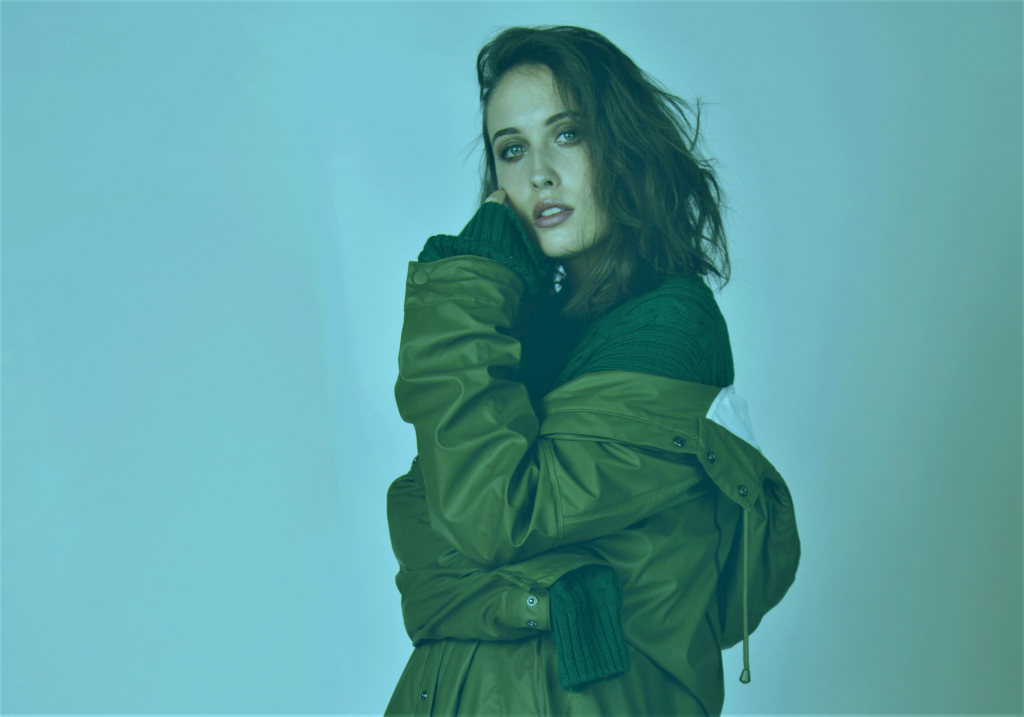 Singer-songwriter Alice Merton has launched her single No Roots in the UK. The track became a European hit, reaching number 2 in the official German charts and claiming Gold status, and has now received over 21 million views on YouTube.

No Roots is a track about Merton’s upbringing and how she never stayed in one place long enough to settle and put down roots. She was raised in Canada, finished high school in Germany and then moved to England with her family. When asked if living in multiple countries and experiencing a wealth of cultures from a young age has inspired her song-writing Merton says “I wouldn’t say the places themselves have inspired my song writing but much more the experiences I’ve had on each country and the music I was listening to at the time.” That can definitely be felt in No Roots.

The track opens with an ultra-cool, deep baseline and then Merton’s luxurious and crystal clear vocal bursts onto the scene. Lyrics such as “I build a home and wait for someone to tear it down, then pack it up in boxes and head for the next town” could evoke a sense of frustration at this way of life but they’re sung in a way that suggests that this was just Merton’s version of normal. The track is kept fresh and catchy by the undulating baseline and backing vocal emphasis on “roots.” The chorus of “I’ve got no roots but my home was never on the ground” is sung like a chant and is undeniably addictive. The standout part of the track is definitely the electronic breakdown where it descends into a whirlwind of synths. This splash of electronica lifts the track and blends superbly with the guitars and baseline.

The single has done incredibly well in Europe and now Merton is hoping to emulate that success in the UK. When asked how she’s going to expand on the single’s success Merton said “we are just going to keep on doing what we were planning on doing… making good music and presenting it to the world.”

Along with writing and performing music, Merton and her manager set up their own record label: Paper Planes Music. This came about after Merton tried to get signed by a major label but felt that they weren’t really into the music. “They were always suggesting how I can change certain things in the music or production, telling me what would work and what wouldn’t” says Merton. “I had a clear vision of my music and I didn’t feel like these guys in the industry should be telling an artist to change their music just so it fits a better format. So me and my manager started our own label.”

Merton has played at Austria’s Out of the Woods festival which was one of her favourite gigs: “The people were so kind and Phoenix played after us, so we all hung out and watched the show.” Looking to the future, Merton has her sights set high and hopes to one day be on the bill for Glastonbury and Lollapalooza. If her European success is anything to go by, Merton will be putting down roots in the UK…

Find out more about Alice Merton here and have a listen to No Roots below.