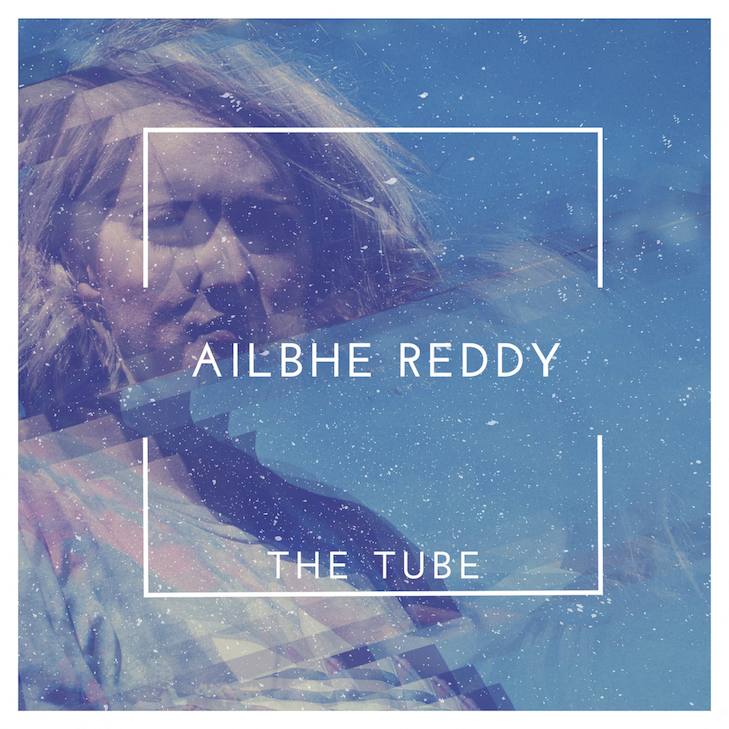 Dublin’s finest rising star Ailbhe Reddy is back with her new single The Tube. Ailbhe has been carving herself a place on the folk/indie scene since the release of her debut EP Hollowed Out At Sea in 2016. Singles Distrust and Relent marked her out from the crowd with her unique, refreshing vocal and crisp guitar accompaniments. New single The Tube follows the same mould and Ailbhe’s once again managed to capture the thoughts of her generation in a song.

The Tube is a sorrowful ode to lost love with lyrics that are relatable in their honesty and written in Ailbhe’s signature conversational style. The lyrics are punctuated by anecdotes that are striking for their rawness and candour. The track presents itself as a story and the listener is taken on a journey as the narrative unfolds.

Opening with clean guitars coupled with a deep, reverberating beat, it’s got Ailbhe’s signature twang already. Her vocal is smooth and effortless, jumping between high and low notes with ease. The subject matter of the track is clearly a person who held a strong hold on her heart as you can sense the regret and sadness in her voice with every verse. The chorus of “let me walk you to the tube, there’s nothing I can say to you” is a line which much of the millennial generation can relate to as they stumble from one failed relationship to the next. The repetition of “say to you” emphasises the abruptness and finality of the situation and are beautifully sung in a wavering falsetto. There’s a simplicity to the lyrics such as the opening lines “for tonight I’m not making sense, drunk again we can’t be friends” but I think this further adds to the tracks appeal to a young generation and I like how there’s nothing cryptic about the lyrics: Ailbhe’s very much put her heart on her sleeve. The harmonies add another layer to Ailbhe’s vocal and towards the end the track descends beautifully into a whirlwind of harmonies.

Ailbhe sums up The Tube as “a song about having no explanation good enough for someone, so the only thing I had left to offer was the small gesture of walking them to the nearest tube station. It’s a song about struggling to express yourself properly to someone, which I think is probably pretty universal.”

Ailbhe Reddy is gaining more and more prominence in the folk/indie scene and has played at Glastonbury, Latitude, the Great Escape and Cambridge Folk Festival among others.

Find out more about Ailbhe Reddy here. The Tube is out now. Have a listen and watch the accompanying video below.

Ailbhe is playing a string of UK shows this autumn so if you like what you hear be sure to check her out at the below venues: