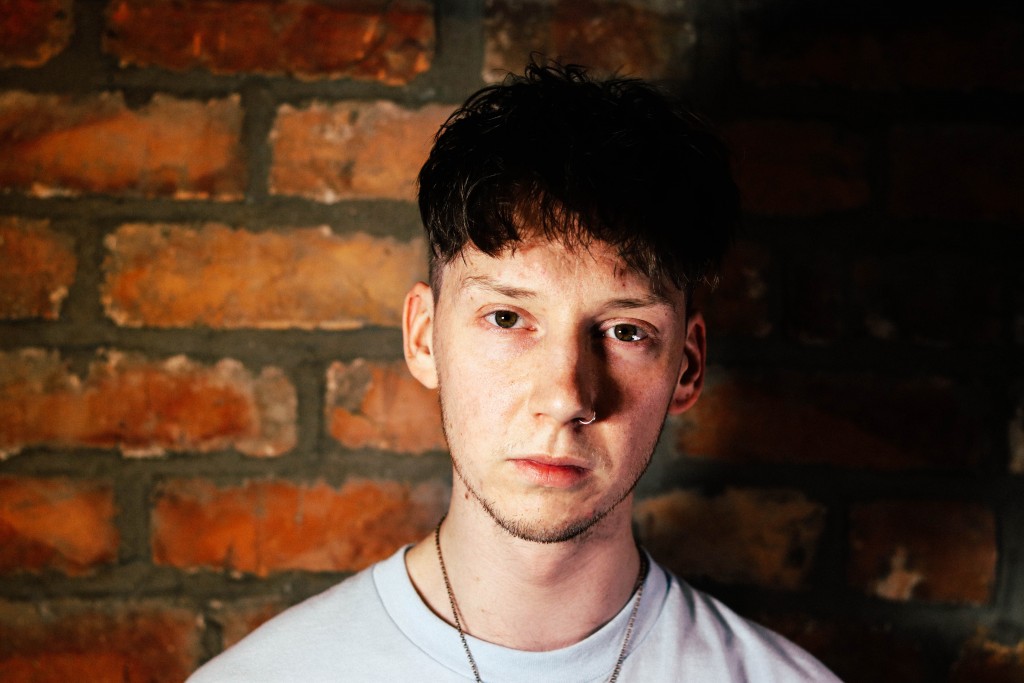 Having previously received acclaim as guitarist/vocalist in his band Maven Fiction, Aaron Ward has now decided to go it alone with the release of his debut solo single ‘I Don’t Mind’.

The single is simple yet emotive, sweet yet powerful and manages to tackle a subject that is very on-point in today’s society. ‘I Don’t Mind’ was written as an ode to a friend whose marriage was breaking down and highlights the importance of how men, in particular, need to open up more and shouldn’t be afraid to talk about their feelings. The poignant lyrics are complimented wonderfully by Ward’s colloquial tone, his folk-tinged musicality and minimalist electronics to create something truly mesmerising.

‘I Don’t Mind’ is out now via Speak Right Records.