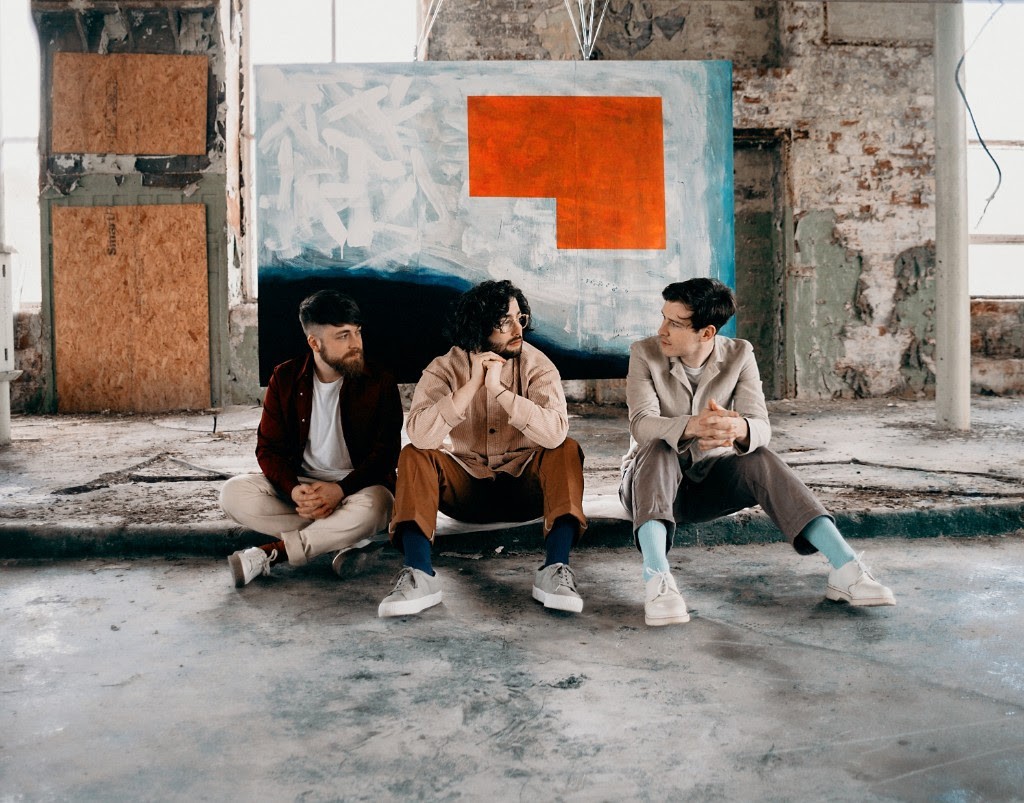 A wonderful start to a record many will be relishing.

Scottish band Fatherson swing back into things with their new single Making Waves from their upcoming album Sum Of All Your Parts. This new release is another riff fuelled track with heartfelt melody.

It rises up and never loses momentum, which shows this act are at the top of their game. They excel here, infusing harmonic vocals with a chorus bound in gratifying hooks. It is poignant and cathartic too, shuddering the rock scene as it plays. And we already knew Fatherson was a talented band when they released their seminal debut record I Am An Island in 2014. That album is to this day is a blitz of energy and emotion, commanding us to fight our fears.

Making Waves showcases Fatherson’s ability to hook in the listener in, by utilising instruments and melodies. The lyrics could be perceived as being somewhat pessimistic, but Fatherson exude emotion, so we don’t expect anything different. As for being the first single from the new opus, it is a wonderful start to a record many will be relishing. 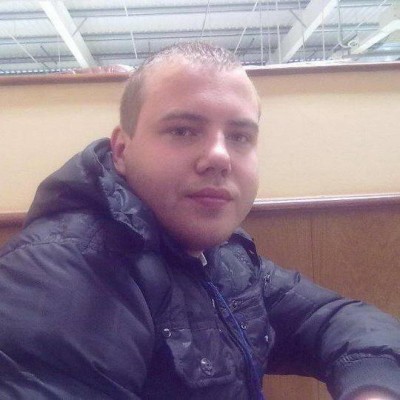