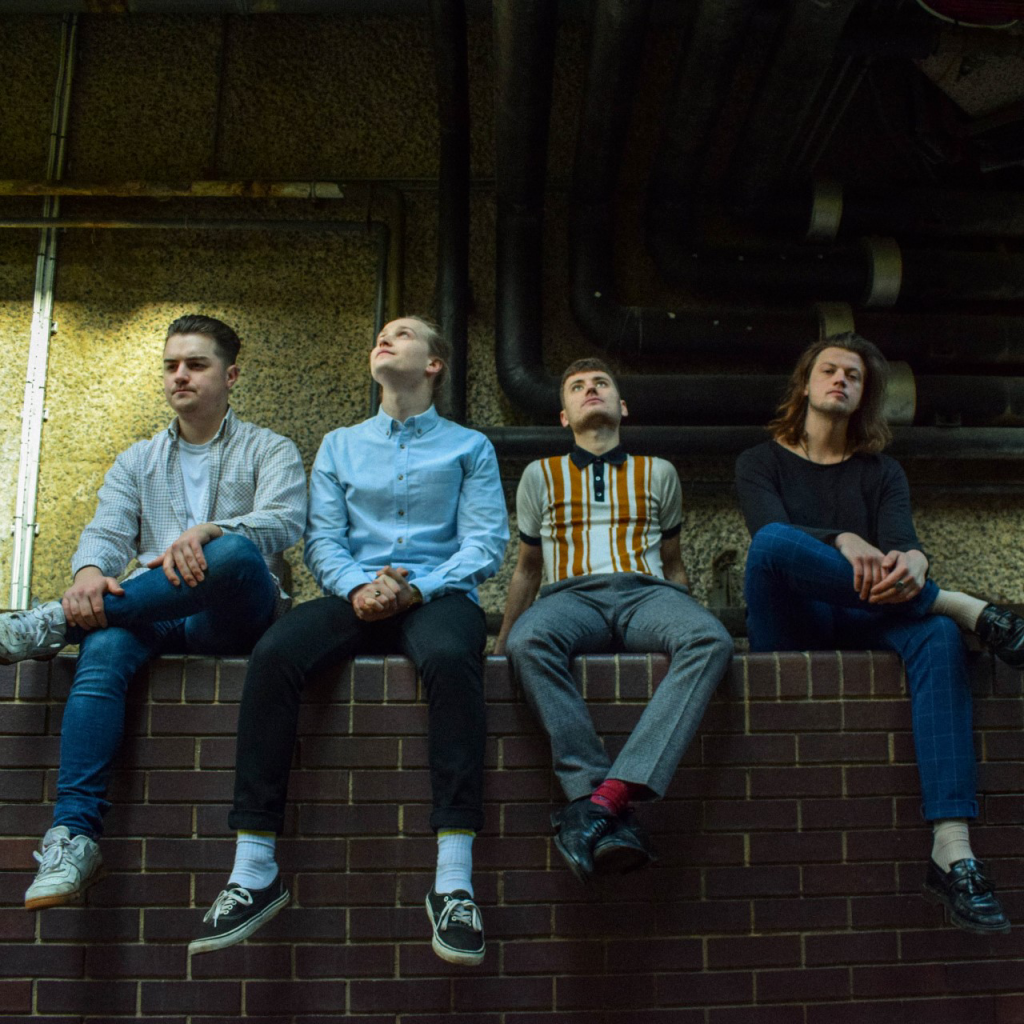 Four-piece garage-rock outfit ORDERS are here to introduce themselves with their debut single, ‘Sound of the Sunrise’.

With years of writing and performing at intimate venues, including several headline sets in the likes of the O2 Academy Islington, ORDERS have been learning and perfecting their craft. Now,they’re ready to reveal their sound to the world with their first ever single.

ORDERS claim to have taken inspiration from bands like The Black Keys, The Rolling Stones, The Heavy and The Libertines, and that’s pretty clear from hearing ‘Sound of the Sunrise’. They’re not reinventing anything with the gritty, distorted sounds that have become a staple of garage and indie rock, but what they are doing – they’re doing rather well.

‘Sound of the Sunrise’ is a great debut single for ORDERS. Hopefully we won’t be waiting long for them to capitalise on this release, as we’re keen to see what else the boys have hidden up their sleeves. They have yet to announce a full-length album or even an EP, but that’s okay – bands like this tend to be at their best in a live setting, and they have a few upcoming shows if you’re eager to hear more.

Until then, if you like what you hear, consider supporting this promising band as their single launches today, and can be purchased on iTunes for your enjoyment.