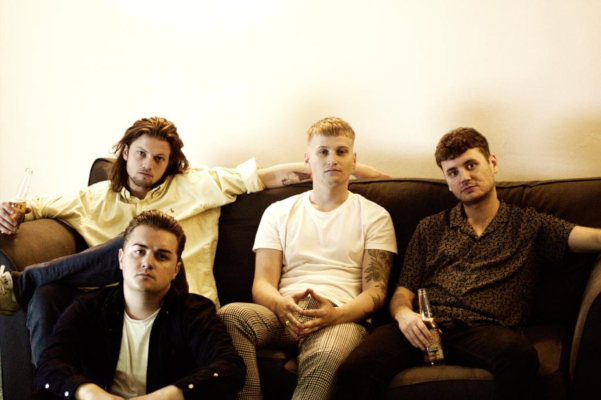 Following up from their debut song, the summer released track ‘Sound of Sunrise’, Orders have dropped a new, hard hitting single in the form of ‘Rolling Down’.

The indie-rock band, consisting of Tommy, Stan, Charlie & Ben; are 4 best mates from the big city of London, who have a taste for classic rock sounds of bands such as The Black Keys, The Rolling Stones and The Heavy, to name a few. The band have been busy since their debut release, playing festivals such as Southlands Live and Deebsday, as well as headlining shows at the O2 Academy Islington, The Camden Monarch and The Islington.

Their new track ‘Rolling Down’ kicks things up a bit for the band, with ‘Sound of Sunrise’ being more of a slow expression, this new track adds a little bit of grit to the boys repertoire.

Check out ORDERS’ new song, ‘Rolling Down’, below!

With a busy summer, and brace of releases, Orders look to have a promising future ahead.