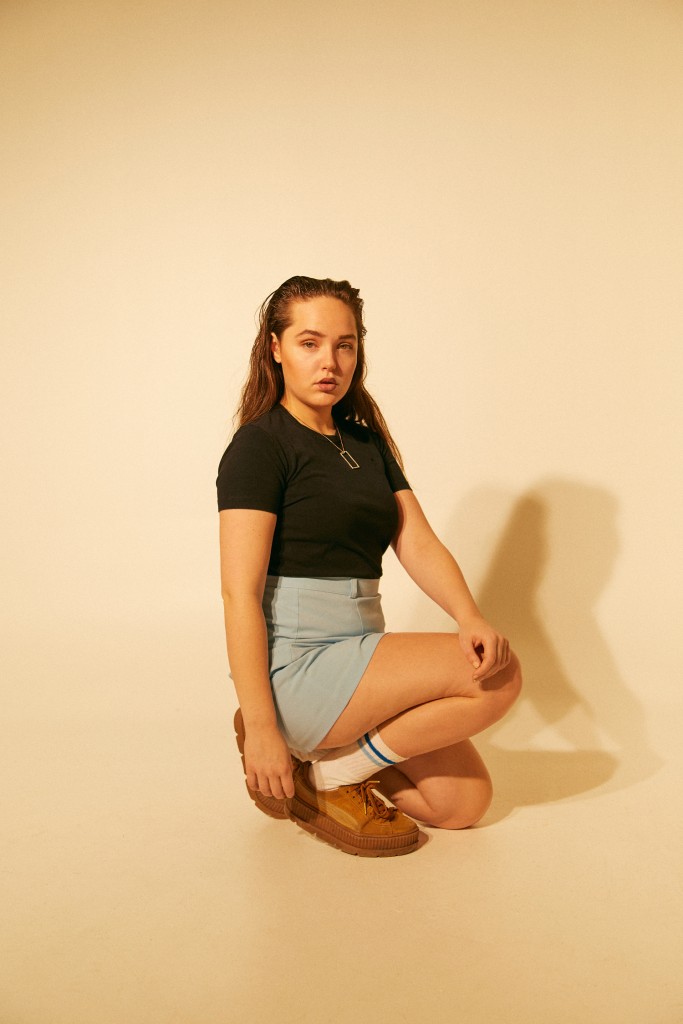 MAYDAR's ability to mix the familiar with the currently unknown is one that can't be understated.

With two upcoming EPs on the way, MAYDAR looks to break down gender roles in music as she makes a splash in the industry, starting with her first single ‘Body Bag’.

Working as a singer, songwriter, producer and DJ has its benefits, as MAYDAR is able to combine the sounds of R&B and Pop into her own unique flavour. Based in Stockholm, she’s brought us ‘Body Bag’ to showcase this unique style of hers, which happens to be rather dark and almost Dexter-esque in its lyrics and tone.

MAYDAR looks to be straying away from traditional gender roles in the industry, as ‘Body Bags’ deals with a cheating ex in a much darker way than we’re used to seeing, evident in the line “When I’m done with my plans, you’ll be wrapped in body bags.” Speaking on this herself, MAYDAR has said “I find that the music industry often wants female artists to only play one role: like for example you’re either the sexy, confident woman or the girl who sings sad songs about heartbreak. I’ve always found that annoying, and it’s one of my goals as an artist to convey a woman of many parts”.

It’s an exciting and refreshing twist in a familiar sound, and one that will likely carry her far when combined with just how good the songwriting is. Despite the dark tone, ‘Body Bags’ boasts a catchy chorus that will keep that repeat button pushed in for quite a while. MAYDAR’s ability to mix the familiar with the currently unknown is one that can’t be understated, and we hope to hear her expand on this when her new EP drops in June.

Until then, ‘Body Bags’ is an excellent introduction to MAYDAR’s scene, if you have yet to experience it. Showing off her talent as a songwriter and a singer perfectly, plus the strong message she is trying to push, we can’t help but be inspired and wish her the best – and we’ll be keeping a close watch on the upcoming EPs, of course, so check back here often.