The Script And Pharrell Williams To Play Croke Park 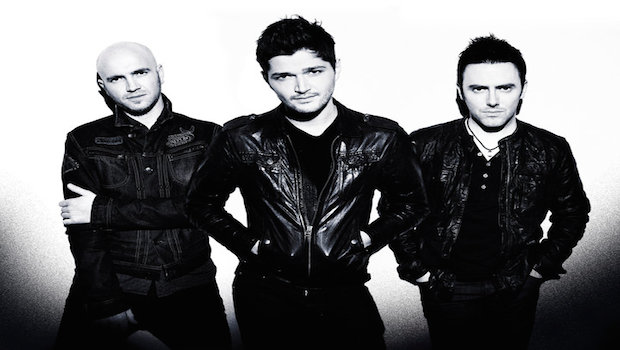 The Script today announced that they will play their biggest headline show to date on June 20th in Dublin’s Croke Park.

Their new album ‘No Sound Without Silence’ shot straight to the number 1 spot in the Irish charts on release date, adding to their already sky high reputation of multi-platinum status and 20 million record sales. On top of this, their February/March UK Arena Tour has already sold over 150,000 tickets.

Special guest on the night of this hometown concert for The Script will be the phenomenal Pharrell Williams. One of the most talked about names of the year with his hit single ‘Happy’, Pharrell should have just as many fans out on the night as the triumphant headliners.

Tickets start from €45 and are available from ticketmaster outlets and online from Thursday November 6th.