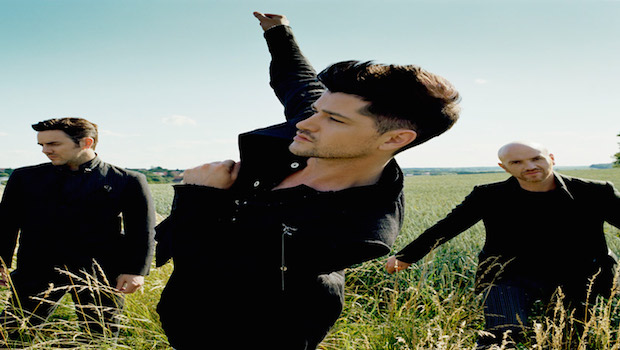 In the build up to their highly anticipated album, The Script have announced an extra special homecoming show in Dublin Castle on September 13th.

Taking place the day after ‘No Sound Without Silence’ is released, the band will be welcomed to Dublin’s most uniquely extraordinary locations with open arms.

The Script will release their brand new single ‘Superheroes’ on August 29th before firing their fourth studio album ‘No Sound Without Silence’. ‘Superheroes’ is also receiving extensive praise in its masses, setting the album up as one of the most anticipated albums of the year.

Tickets for The Script’s homecoming gig go on sale at 9am on August 22nd and will be priced at €49.50.