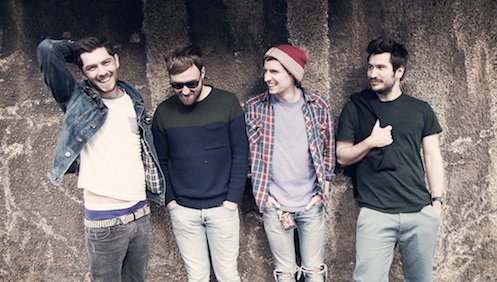 They also play Wakestock, T in The Park and their first ever festival headline slot at Scotland’s Belladrum this summer, before bringing things to an ear-splitting conclusion on the main stage at Reading and Leeds in August – certain to be a festival highlight.

Check out their latest video ‘Yes, I Was Drunk’, taken from ‘Free’ released by Red Bull Records, below: