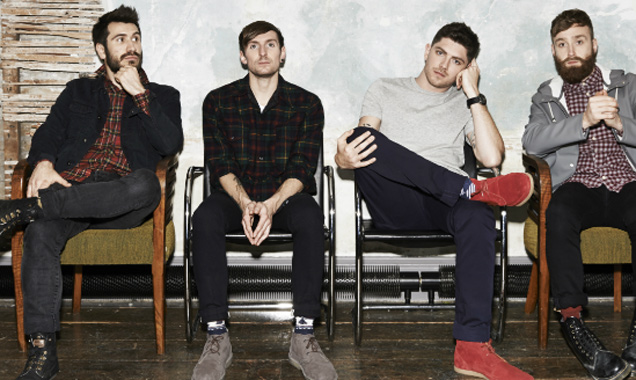 With their forthcoming album set for release on August 18th, Glasgow quartet Twin Atlantic have announced details of an 11 date UK tour this autumn.

Off the back of supporting Kings of Leon on some of their stadium dates and set to play this years Reading and Leeds festivals the week after the release of their new album ‘The Great Divide’, the band will head out on tour in October/November including huge dates at London’s Roundhouse and a gig at home at Barrowlands in Glasgow. Other cities on the tour include Manchester, Leeds and Cardiff.

Tickets for the tour are priced at £16.50 for London, Aberdeen and Glasgow and £15 for all other dates, tour dates are below:

Check out Twin Atlantic’s latest single ‘Brothers and Sisters’ below: