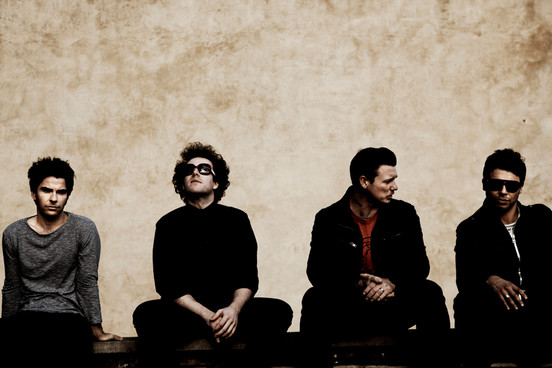 Stereophonics are back with new single taken from their eighth studio album ‘Graffiti On The Train’, ‘Indian Summer’.

Bringing back the more chilled out Stereophonics sound, of the likes of ‘I Wouldn’t Believe Your Radio’, ‘Indian Summer’ provides the perfect rhythm to match the great story-songwriter and lead vocalist Kelly Jones tells throughout the track.

Check out ‘Indian Summer’ below:

The song was played throughout their 2012 Christmas intimate tour and received a great response from the crowd.

Along with ‘Indian Summer’, the band have already gave fans a taste of the new album by giving away ‘In A Moment’ as a free download and also released a video for ‘Violins and Tambourines’, which was directed by Kelly Jones himself. Both tracks will also feature on the new LP. As a massive fan myself, you get the feeling that this album could rank as one of the bands best yet.

You can see Stereophonics as they road test the new album on an intimate March UK tour, before playing bigger shows later in 2013. They will be performing the following dates:

Tickets for the tour come on sale at 9am Friday  25th Jan, you can also pre-order new album ‘Graffiti on the Train’ here: http://www.stereophonics.com/