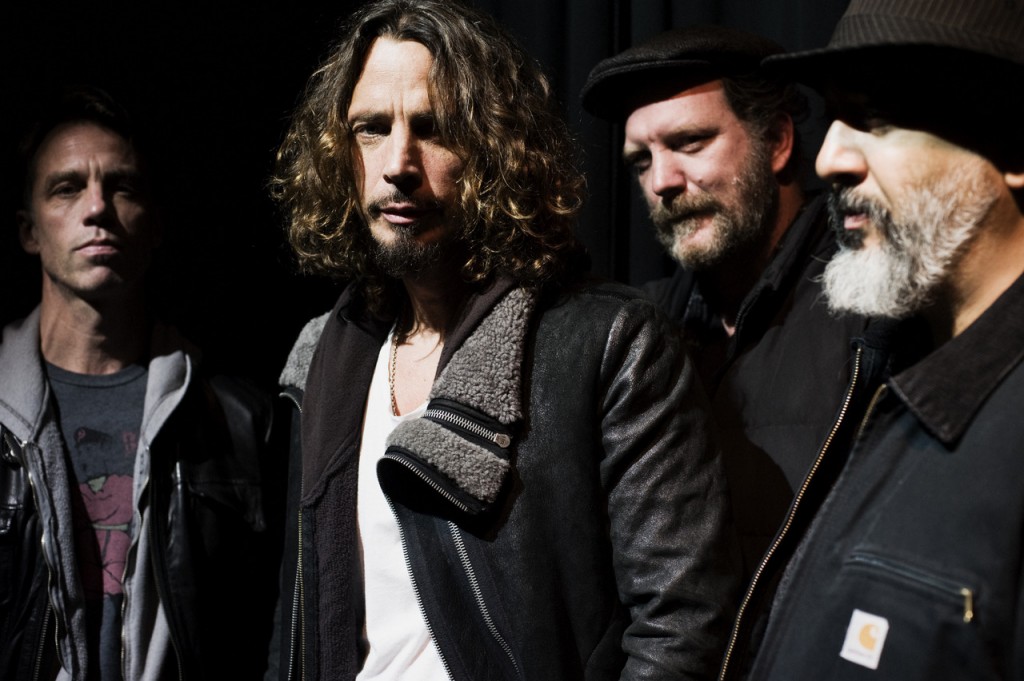 The band have also announced further European dates and are set to kick off proceedings on September 4th in Helsinki, performing at the Hartwall Arena before taking in Stockholm, Oslo, Copenhagen, Berlin, Amsterdam, Manchester, Birmingham, Dublin and London. Soundgarden tickets go on-sale 9am on Friday 24th May and are available from www.livenation.co.uk or www.ticketmaster.co.uk.

One of the forefathers of the legendary Seattle alternative rock scene in the 90s, Soundgarden released ‘King Animal’, their sixth studio album and their first in 15 years, to widespread critical acclaim in November 2012.

The September shows follow the band’s high profile return to European stages last summer including their much-lauded performances at Download Festival and Hard Rock Calling in the UK.

With over 21 million records sold worldwide and 2 GRAMMY ® awards to their name, Soundgarden along with their contemporaries, forged a new musical movement which became a global phenomenon, undoubtedly leaving a lasting impact on wider popular culture. Now, with their first collection of new songs since the 1990’s, the September tour is set to be one of the most highly anticipated live events of the Autumn – marking the start of an incredibly exciting new chapter for the band and their fans.