Slipknot Unveil Second Single ‘The Devil in I’ 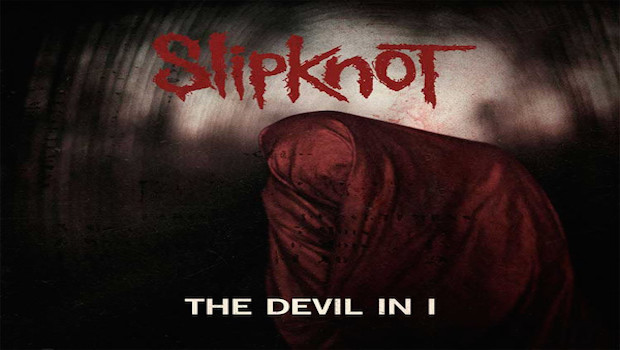 Slipknot have released the second single from their upcoming fifth album.

The song definitely has a different vibe to their first single, ‘The Negative One’, but that’s fine, most albums have a fair degree of variety by nature.

A lot of fans are knocking Corey’s clean vocals and saying that the song lacks a certain heaviness, or that it sounds too much like Stone Sour [Corey’s other band].

Another consideration is that the band have been away for six years, and suffered two major band member changes, it’s only natural that their sound will change a little. What do you think, is this song too soft for a heavy metal band as aggressive as Slipknot or are fans just being too stubborn?