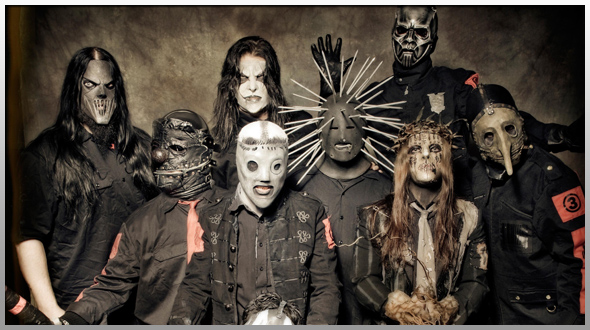 Slipknot will return to the UK for a huge 9 date arena tour early next year as they bring their ‘Prepare for Hell’ tour over from America.

In celebration of their 5th studio album ‘5. The Gray Chapter’, which is due for release next week (October 20), the band will play 9 UK dates including a rare date in Liverpool and a huge show at Wembley Arena. Support on all UK Tour dates will come from Korn.

The new album is the first one recorded since the passing of Paul Gray back in 2010 and departure of long term drummer Joe Jordison last year.

Tickets for the tour go on sale this Friday, October 17 at 9am.