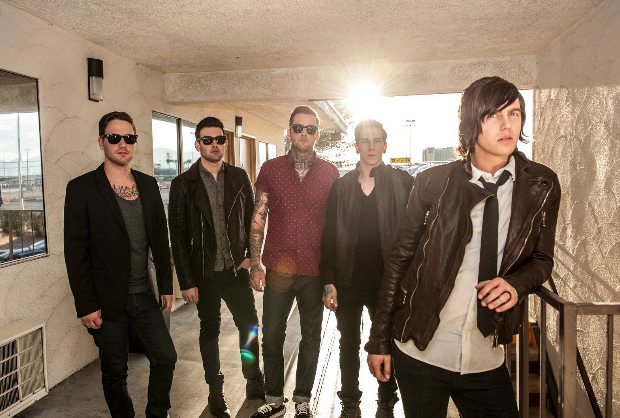 American rock quintet, Sleeping With Sirens are proud to announce an 8-date headline tour in the UK this Autumn.

Having been to the UK only once before, as a support act, head out on their debut headline tour later this week, which sold out in a matter of days. This, which will be their second headliner in 5 months, takes them across the main cities including a performance at London’s Brixton O2 Academy.

Sleeping With Sirens are, currently, preparing for the release of their third album ‘Feel’, which is due out via Rise Records on June 3rd. Their latest offering from the record ‘Low’ is available to stream below:

TICKETS ON SALE Friday 17th May- 9am