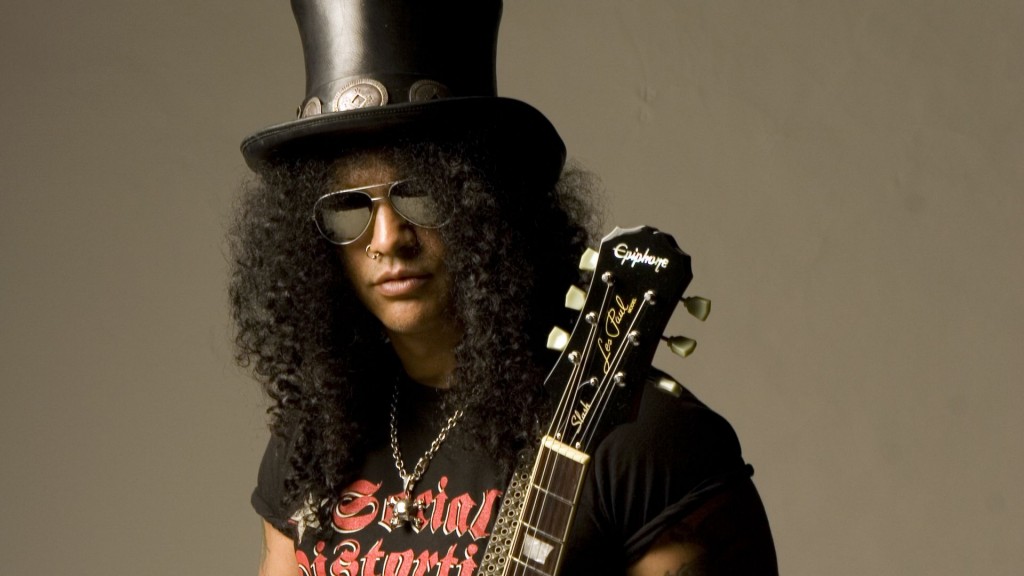 Being joined on his dates by Myles Kennedy, the guitar legend will play 4 dates this November/December, including a huge date at London’s Wembley Arena.

Slash is currently working on his 3rd solo album, which has no current release date plans. Tickets for the dates are priced at £35 for the first three dates and £37.50 for Wembley Arena.