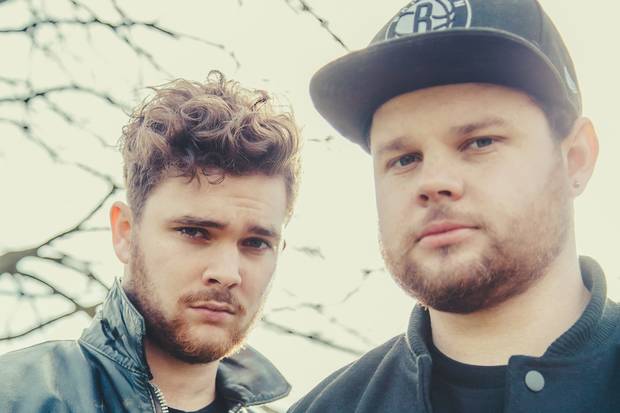 After a huge 12 months for the Brighton Duo, another huge tour has been penciled in for February/March next year.

After seeing their debut album go straight to #1 in the UK album charts and with a huge headline tour forthcoming, the band have now announced an even bigger tour for the start of next year that includes dates at Blackpool’s Empress Ballroom and London’s Brixton Academy.

The duo also recently revealed the video for new single ‘Ten Tonne Skeleton’ which you can see below: