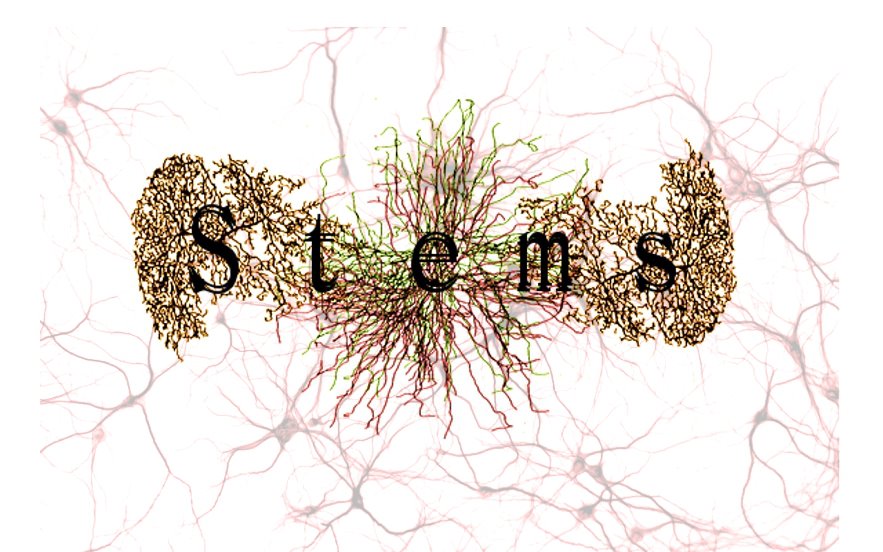 Stems are from Huddersfield, and they, in their own words, ‘create their unique sound with contradictions, at once calming but intense and darkly uplifting’. This album was released to ‘little fanfare, preferring to reach the audience slowly’. Visiting their site starts their music up whether you like it or not, which put me in mind of MySpace’s golden years.

Let’s cut to the chase. The songs, which are organised in a ‘Pt.1, Pt.2’ configuration, have been uploaded in the wrong order, meaning that playing the recordings back to back on Reverbnation renders the sequencing obsolete. As the band have put so much effort into their homepage, which is well laid out and tidy, this small oversight is highly surprising.

Queued up in the correct order, there is an immediate charm to what Stems are doing. An interesting guitar/brass/violin/tabla/possibly flute arrangement lends itself to an engaging atmosphere. There’s quite a few moments when members in the band miss queues or fluff their parts, which detracts a little from the unfolding events. Although it’s always worth protecting the integrity of your material by showing your working, in an layered and repetitive construct such as this, it does Stems no favours.

54th Time begins proceedings with no shortage of melody or joy. There is little darkness in the material, the tracks flowing from one to another with warmth and joy, calling to mind Her Name Is Kalla and Brave Timbers. Throughout, there is a welcoming smile coming from the Stems camp, which lets the listener feel part of their world. Anahata Pt 1 has a pronounced horn section, which inadvertently feels like Robin Hood:Prince Of Thieves, though one cannot imagine this being the bands’ principle intent.

The sole enjoyment-blockade is the vocals, which sound at times as though they are being sung by the deaf through a tube. The End Part 3 (acapella) section is particularly distressing, containing deaf-vocal only. This is a shame, though it does force the listener to focus more pertinently on the backing.

As indicated by the track names, this is not (one would hope) the full album, and the final song online cuts off somewhat abruptly. While the material displayed on Reverbnation is hardly groundbreaking, there is a likeable, if forgettable, quality to it, put into stark contrast by this video of the bands’ recent work. Next to this altogether more sombre and arresting sound, the older compositions feel tame and unsatisfying, though what this points to is a band finding their feet before staking their claim.

Taken on their own merits, this is pleasing enough, but save for the horn refrain in the latter half, very little will stay with you. There’s plenty in Stems’ future, but it isn’t here right now.