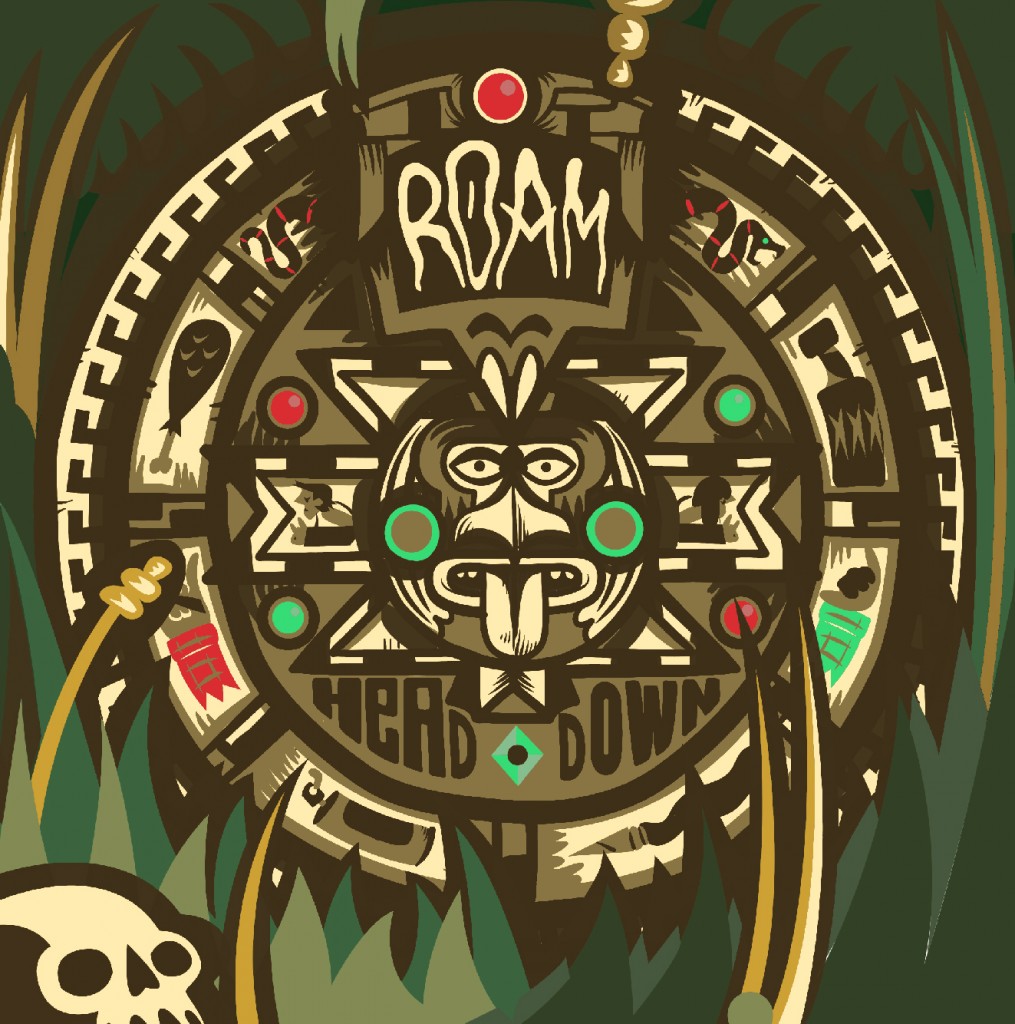 Head Down is the second release from ROAM, following on from their first release “No Common Ground” ROAM brand of melodic pop punk really makes them stand head and shoulders above the crowd.

Opening track “You Never Said” is a song that many people in my position and my age can relate to. The track is about were the band is in terms of growing up, they are not quite adults yet but the adult pressure are there and everybody is expecting them to act like one which can be a bit overwhelming. As a final year university student this is something I can get on board with. Tracks like “You Never Said” where people can really get on board with are what makes the pop punk genre great, I am yet to come across a genre that both welcomes such a range of people and walks of life and allows everyone to just relate to so many songs which hold real comfort to people. ROAM are a band that can create songs like this so well. On the flip side of the meaning to the opening track, the following 1 minute 20 seconds of fast, shouty and ferocious pop punk is the other side of growing up, just not caring, having fun and not dwelling on mistakes.

Second single from Head Down “Nothing In return” sits nicely in the middle of this 5 track EP, pacey and catchy with the always welcome addition of gang vocals at the end. Track 4 “Foresight” is my personal favourite from the EP. Another song that I can personally relate to. “I feel like everyone my age is twice as far into their lives with better jobs and more insight” is the kind of lyric you can scream at the top of your voice and almost feel relief. “Foresight” sets us up nicely for what was the first song released from Head Down “Head Rush”. Head Rush features solid riffs,catchy lyrics and a beat that you can easily jump to, one to really get a crowd going at a show.

With this second release ROAM have mastered the sound that they crafted in No Common Ground to create an extremely good EP that will be right up there on releases on the year lists.