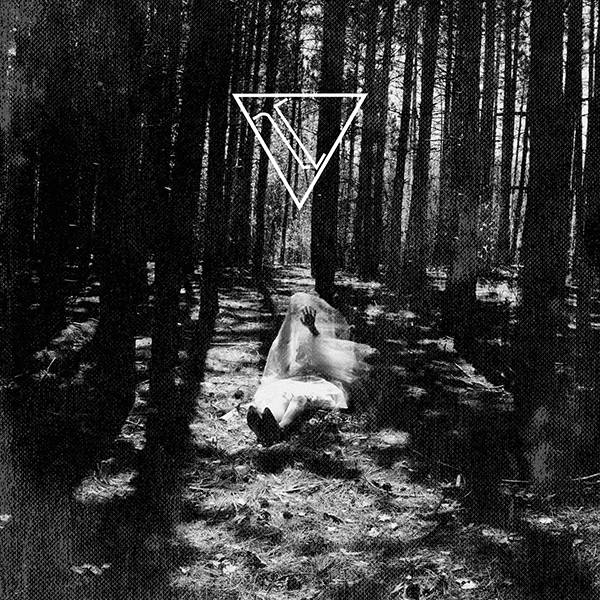 Canadian straight-edgers Liferuiner have returned. Their first full release since the Sons Of Straightedge EP, Future Revisionists is being touted as an elevation in direction, something the band are keen to highlight in their ‘Through The Eyes Of…’ series on Youtube; singer Johnny O’Callaghan talks about what sort of band they are, taking hate from people on the internet, constantly re-iterating that he wants people to think about things.

When a band goes through what Liferuiner have gone through (periods of dormancy, seismic lineup changes, fundamental shifts in focus), the events cannot help but bleed into the material. O’Callaghan is clearly a man with much to say, his desire to examine the core aspects of life leading him to irrepressibly dark places, questioning his worth as a man, and societies’ worth as an entity.

The opening lines of Vacant (made more poignant in watching the songs’ video) appear to be the singer addressing himself, almost calling himself out for being unable to fully realise his vision:

There is, in this, an overbearing negativity, a feeling of giving up, something borne across the record as a whole. Despite the implied positivity of both the bands’ intentions and thematic work, this is a grim, humourless ride.

The guitars have that marvellous early Swedish HC sound like worn drills, the bass sounds like the earth eating the mountains, the drums pounding with triumphant clarity. O’Callaghan’s vocals are, if a trifle limited, very competent and consistent. Tracks like Waivered Lives and Self-Purgatory show the band’s evolution from earlier material like 1990, growing into a much more wide-reaching musical force. The more abundant quiet sections show a band willing to take a real step back and allow the listener to reflect on the story, rather than simply battering them with a message.

Harvest/Famine is constructed of unyielding kung-fu flailing; the idea of this not kicking a pit off is harder to imagine. Instantaneous crowd-lifter Fissure is extremely likeable as well, ticking every box on the modern hardcore list (far-off distorted vocals/picked high octave line/half-speed beatdown into fast section/’we’re in this together’ etc), so reverential as to be open worship of the scene that birthed them. Feeling/Meaning sounds like the band’s most comfortable, natural habitat, and it would be interesting to hear them develop in this direction on further releases.

An imaginative blend of the old styles makes Future Revisionists a compelling listen for the most part. Using a single vocal approach for an album that seems so keen to stretch its wings seems a little short-sighted, especially given the breadth of the material on offer, another achievement considering there is nothing ground-breaking here. Lots of tips of the hat to older bands (Joy Division/Judge/Coalesce), buried beneath a sound that is assuredly Liferuiner’s own. Bonus points for the ultra-vascular verse riff on Dreamcatcher.

This is a well-produced, confident, well-meaning release from a band with something to say. Not the most elegant set of lyrics I’ve ever heard – there’s a lot bolted on awkwardly, and for a band so keen to say something, swearing is just plain lazy – but the intent of everything behind what’s going on makes it a trim, focused album.

Watch the video for Vacant: