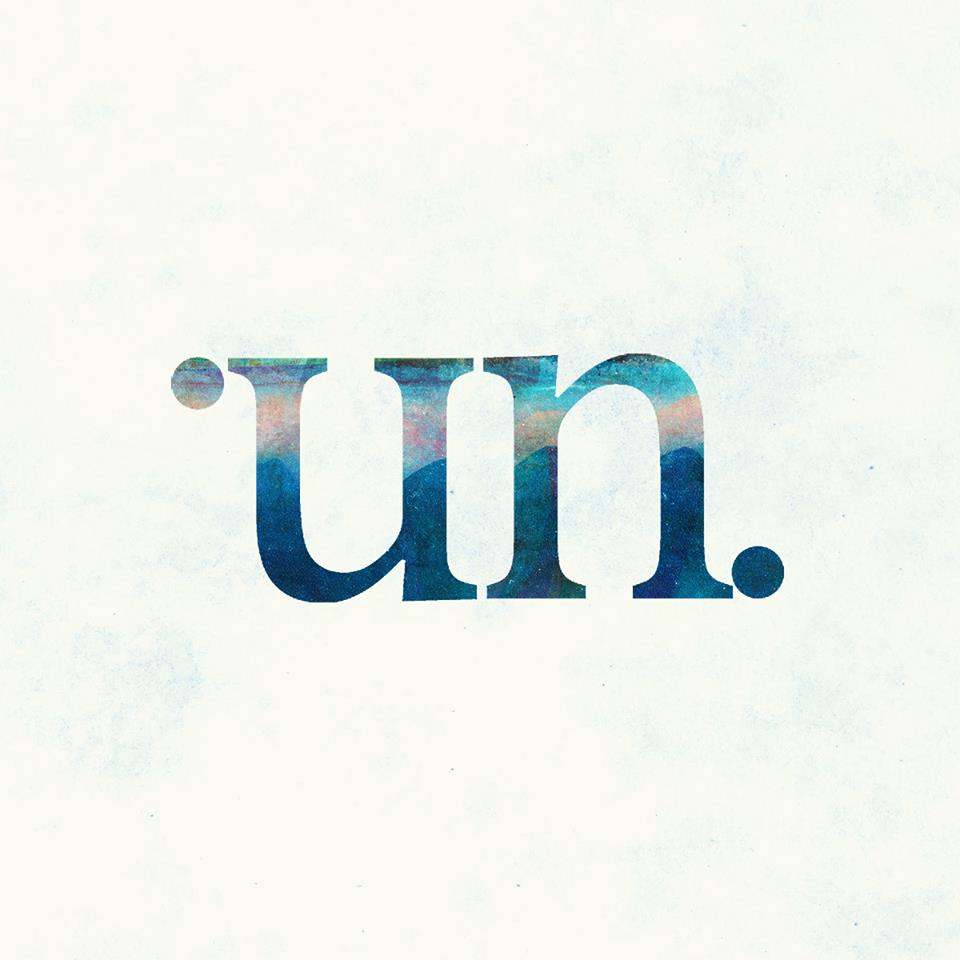 Hands Like Houses are part of the current Aussie musical revolution, themselves, Tonight Alive, Capture The Crown and others currently gaining fans and touring the world Australian music is in good hands.

Unimagine is the second album and follow up to the fantastic first full length release “Ground Dweller”. The opening two songs of the album “Developments” and “Introduced Species” give the album a good start, with lots of energy. The next two songs do seem to tail off a bit but track 5 “The House You Built” picks the album up and starts off a very good middle section of the album.

“A Tale Of Outer Suburbia” has a slower tempo compared to most of the album. The partnership of haunting, melodic guitar riffs and emotive vocals shows the slower, softer side to Hands Like Houses. “OceanDust” is probably the stand out track on the album. The start of the song contains the beautiful team up of a piano and the vocals of Trenton Woodley which is joined by some simple yet effective acoustic guitar chords which add another layer along with a short electric guitar solo and finally some gang vocals towards the end to end an absolutely stunning song. The final song of a very strong middle section of the album is “No Parallels”, a slow start with a nice step up in tempo makes a very nice upbeat, punchy song.

Hands Like Houses certainly have not buckled under pressure when making this second release showing that they are no one trick pony.

Watch the video for introduced Species: