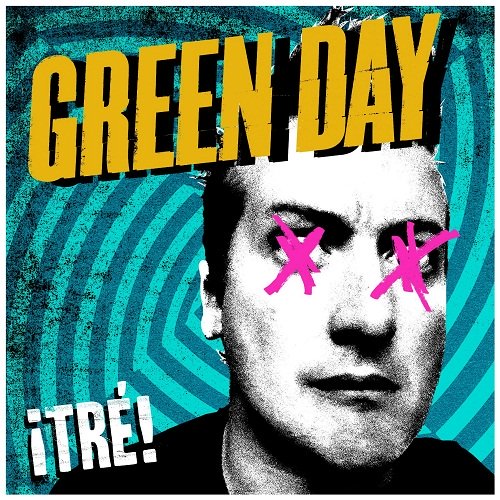 As a teenager – like many, many other teenagers – Green Day’s music resonated with me and helped me feel less weird and strange when encountering that gangly, awkward, not-sure-who-I-am-and-what-I-like phase.

Having always heard Basket Case and Welcome To Paradise milling around in my very young adolescence, the first real introduction came in the form of American Idiot in 2004. I was hooked by the anger and catchiness of this album, so much so that I was inspired to explore their full back catalogue and some songs, such as Warning’s Blood, Sex and Booze and Kerplunk’s 2000 Light Years Away, still hold a special place in my music collection.

This also meant that, despite a lot of, ahem, negative opinions –shall we say hatred – towards American Idiot I feel  I expected a lot more from a Green Day album. I expect layers upon layers of different things going on in each song and the most inspired lyrics that I had heard (at the age of 14.)

Maybe I have fallen foul to something I like to think of as the opinion-trap, when the ‘original’ stuff will always be seen as more genius and raw than the new records. Someone in their adolescence now could very well find the latest Green Day offerings  the best thing they’ve ever heard, because in my opinion, well…there’s a lot left to be desired.

A trio of albums released in an intense three month stretch sounded very exciting, but Green Day seem to run out of steam at the last hurdle.

On first listen It was difficult to tell where the majority of tracks ended and the next one began. Not because this is a carefully crafted body of work that demands to be listened to as an album, but because the final part in this trilogy of albums just seems like a mish-mash of songs that no one could really distinguish between so they were all thrown on the same CD/download.

The album opens on Brutal Love, a slow and promising melody in which Billie Joe’s voice is shown off to full effect, and possibly this album’s Song of the Century. The pace is picked up by Missing You, but there is still that blurring between songs that I can’t put my finger on. There is nothing wrong with going back to basics, but there is something to be said about being boring. Although this song does quite sound like 2000 Light Years Away so I’ll let that one slide.

8th Avenue Serenade gives way to Drama Queen, and acoustic tune that creates those much loved layers that American Idiot did so well and allows Billie’s voice to flex its muscles. But the first track that really resonated with me on this album is X-Kid. There is a bit of a growl behind this track; short, sharp lyrics giving way into a soaring vocal – which in turn leads to a guitar solo leading back into a full pelt song. The tempo is kept up into Sex, Drugs and Violence, a song that show cases those lists that are so loved by punk bands. ‘Sex, drugs and violence/English, math and science’ being one (do you see what my beef is with the lyrics here?) A very welcome line from Tre Cool perks up this otherwise slightly tired- sounding track.

The aforementioned ‘fell into a trash bin’ lyric features in A Little Boy Named Train and at this point I have realised that I’ve not discovered any bridges or choruses that I want to rewind and sing along to.  Battling through Amanda and the slow break down of Walk Away,  finally getting to Dirty Rotton Bastards, and I’ve found something I like. Two songs from the end. An exciting football/concert-style chant call to arms directed at the misfits of the world. And a catchy ‘lalalala’ and a ‘1,2,3,4’ doesn’t go down amiss either. Completed with a smattering of shouting about revolution and it’s a pretty decent gig song.

99 Revolutions maintains the fast pace, but with not quite the same guns ablaze attitude as Bastards, and then the album closes on The Forgotten, a slow, sweet song ending iTre! exactly how it opened.

It’s the same ingredients; Billie Joe’s voice still goes from strength to strength, there’s the same catchy riffs and fast tempo’s of yester-year, but there’s still something missing.  A word I use sparingly, but have to use in this instant, would be wishy-washy.

I want to like it, but I just can’t. No more trios please lads. 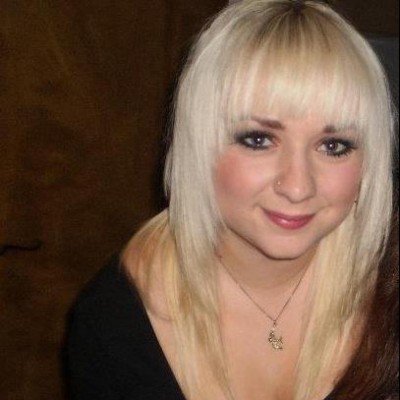