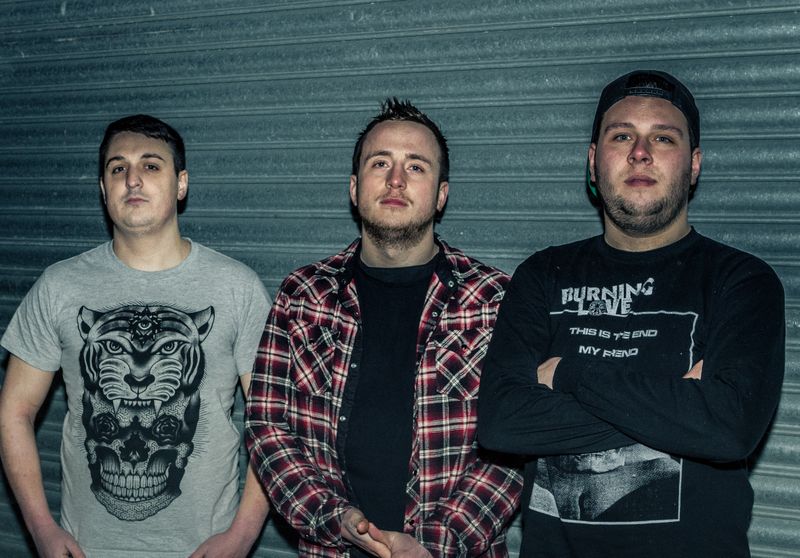 R.D.H.B is the second release from Reading based band, Golden Tanks.

Don’t get me wrong, it is not a bad release. However, I have listened to it all the way through around 8 times now and I cannot tell when one song ends and the next begins. They just seem to roll into one another like a punk Scouting for Girls album.

Whilst every song sound’s the same, the sheer ferocity of the release does make it an enjoyable listen.

The EP is nothing ground breaking or genre defining, but you know that if you went to see Golden Tanks play it you will not be left disappointed. With blood curdling vocals, bone crunching drum beats and guitar riffs that will leave your ears bleeding (in a good way); the show would be a triumph.

R.D.H.B is available for free download from the 22nd of April.

Watch the video for ‘Midas Touch’ below:

On a side note, there is a rather nice t-shirt promoting the release available on the bands Bigcartel site for £5.