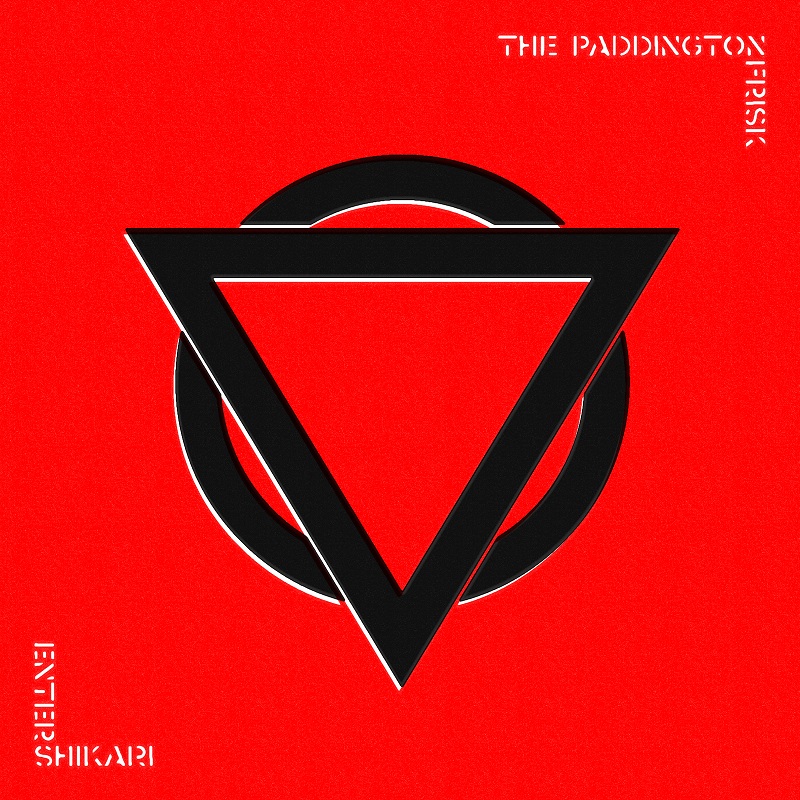 Enter Shikari released the video for their new single “The Paddington Frisk” today. It’s no wonder Zane Lowe played it 4 times in 10 minutes when it weight’s in at a very short but sweet 1 minute 23 seconds.

The song contains everything that makes Enter Shikari great. Hard hitting, powerful, energetic songs with breakdowns that make you want to kick a building down brick by brick. It’s pretty lucky that the song is so short, I’m not sure that a human body could take the kind of pounding it would receive if the song was any longer.

If The Paddington Frisk is anything go by it seems that Enter Shikari have no plans to slow down after the brilliant 2012 album A Flash Flood Of Colour and since the band announced in February that they recorded 3 brand new tracks we can expect 2 more excellent additions to an already superb back catalogue later on this year.

With the band expected to debut the song during their UK wide “Return to Energiser”  tour which kicks off later this month it is sure to become a crowd favourite.

The Paddington Frisk is available to buy from iTunes on Friday 5th April.