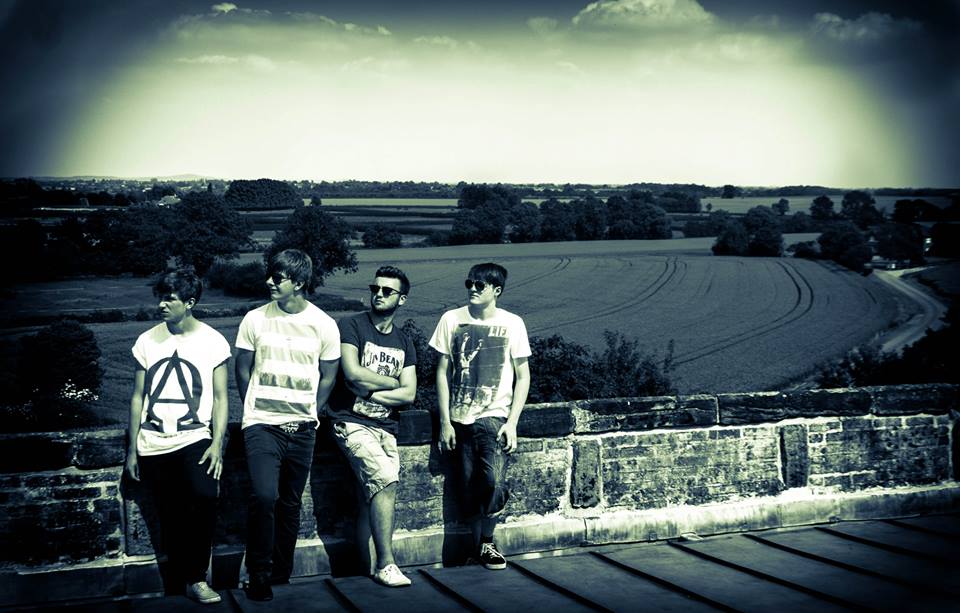 Established in 2010, ‘The Decade Runners’ are one of the newest and freshest gifts to come out of the British boy-band scene and by spending their past three years on the road, tearing down walls in city after city, with blazes of indie rock&roll it’s easy to see why this quartet are becoming increasingly renowned, as well as earning a strong following from honoring fans.

The band is made up of your typical set-up, a hell-raising drummer (Alex Godbold), unbelievable bassist (Dave Edwards), an awe-inspiring lead guitar man (Adam Tarleton) and tied together with a bad-ass, yet smooth spoken lead vocalist and rhythm guitarist (Rob lea). However, ‘typical’ is what this crowd is not. If you, like many others, shrilled at the site of the words ‘Indie Rock Band‘  and resorted back to memories of appalling ‘Arctic Monkeys’-style bands covering religious version of songs made famous by the likes of ‘The Smiths’ or ‘The Strokes’ then hold that thought! Now, take it and throw it back the dogs where it belongs because this band is not a bunch of posers fucking around with instruments that they can’t really play, these boys mean business, and if you haven’t had a chance yet to listen to your free copy of their new single ‘Golden Divide’, then what the fuck are you waiting for!?

‘Golden Divide‘ is an audibly articulated concoction of  that feeling you got as a teenager when you first ever fell in love and that liberation you felt when you started doing things your own way, taking control of your life and being somebody. Very few songs have the power to strike emotions so strongly out the young hearts soul, but between Lea’s delicate, rustic vocals and Tarletons swift guitar melodies which intertwine with Edwards velvety smooth bass work and merge with that steady, soul empowering drum beat set out by Goldbold this little number is definitely one to store away and come back to for years to come.

A second moment of pleasure if provided in this song just as you think its all over, three-minuets into the track you’re hit with one of the sweetest rhythm guitar performances that bounces of the sound of some of the most unimaginable solo work that shoots through you from your stereo and ignites those goosebumps lay beneath your skin to dance around like never before.

There is clear inspiration in the boys work, ‘Golden Divide’ itself sounds like a track that could have came from ‘Kings Of Leon’s’ newly released ‘Mechanical Bull’ and upon finding out the lads wrote and produced the track solely, it’s clear to see why the boys recite ground-breaking singer/songwriters such as ‘Queen’, ‘Free’ and ‘The Eagles’ as great inspiration for them.

Listen to ‘Great Divide’ below and check out more from these hard-hitting rock disciples go to their Facebook page here.