Review: All American Rejects – Kids In The Street 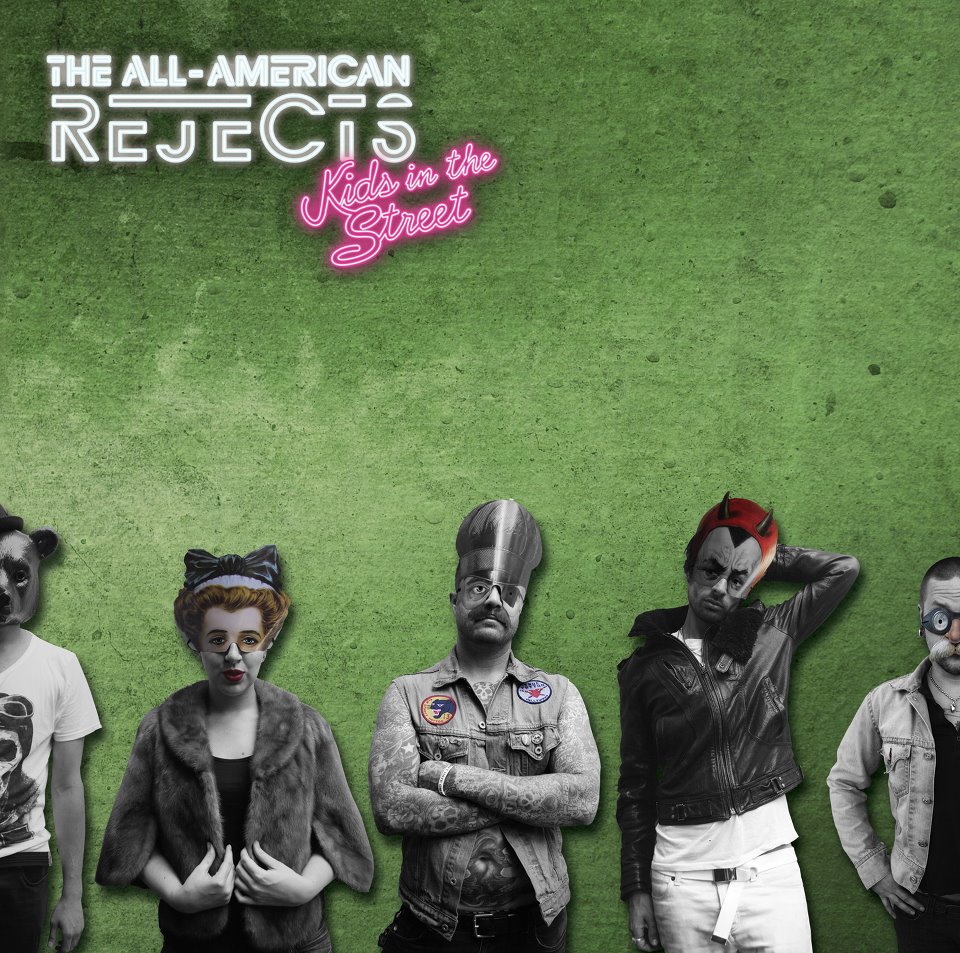 All-American Rejects have returned after a four year absence with their own brand of infectious Pop-Punk to release their long awaited fourth studio album ‘Kids in the Street’.

The Oklahoma rockers rose to fame in the early 2000’s with hit singles ‘Swing Swing’, ‘Dirty Little Secret’ and ‘ Move Along’ gaining the band popularity in both the US and the UK.

‘Kids in the Street’ kicks off with ‘Someday’s Gone’ and ‘Beekeepers’ Daughter’ two tracks which immediately stand out as All-American Rejects songs as they continue their tradition of creating  catchy Pop-Punk resuming from where they left off with their 2008 album ‘When the World Comes Down’.

The album ‘Kids in the Street’ is strangely addictive and with each listen it becomes clear that the whole album is of a high standard and although the album dips in quality slightly towards the end there is not a bad song on the entire album.

The band will support Blink-182 on their UK Arena tour in the summer and it is clear that a number of these songs will fit straight into their set list without feeling out of place.

Other highlights of the album include title tack ‘Kids in the Street’ and ‘Heartbeat Slowing Down’, two totally different tracks which showcase the talents of the All-American Rejects.