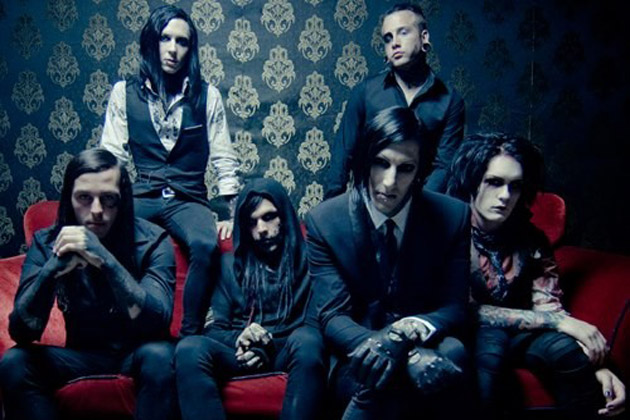 Working alongside director Shawn “Clown” Crahan, of Slipknot, the band are installed into an underground carnival show as vocalist Chris Motionless runs the parade as the ringmaster accompanied by an array of freaks and lunatics.

Speaking out about his directing, Crahan stated, “I directed a Motionless In White video yesterday (March 26). I had a blast. We created something special. All the people involved were so great and a pleasure to work with. I live for those days”.

Check out ‘America’ below:

‘Infamous’ is the second studio album released by Motionless in White, with the tracks ‘Devils Night’ and ‘If It’s Dead, We’ll Kill It’ having preceded ‘America’ as singles from the record.

Motionless In White will be performing at Download Festival on Friday 14th July.