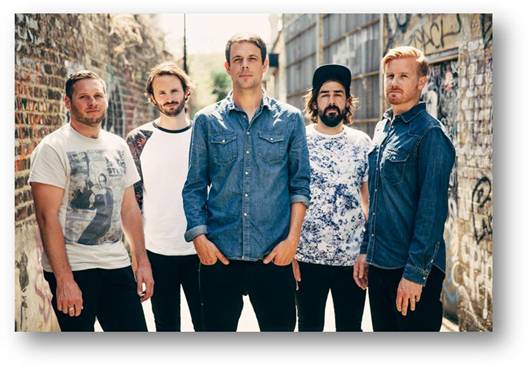 Rising rock 5 piece Lonely The Brave have released a cover of Bjork’s ‘All is Full of Love’ along with a video.

The video is the third release from the band’s on going series from London’s Angel Studios, featuring singles from the bands debut album and a selection of well known tracks including Bruce Sprinsteen’s ‘Streets of Philadelphia’

The band go on to release their debut album ‘The Days War’ on September 1st and will head out on a co-headline tour with Marmozets this winter with support from Allusondrugs.

Listen to Lonely The Brave cover Bjork below: