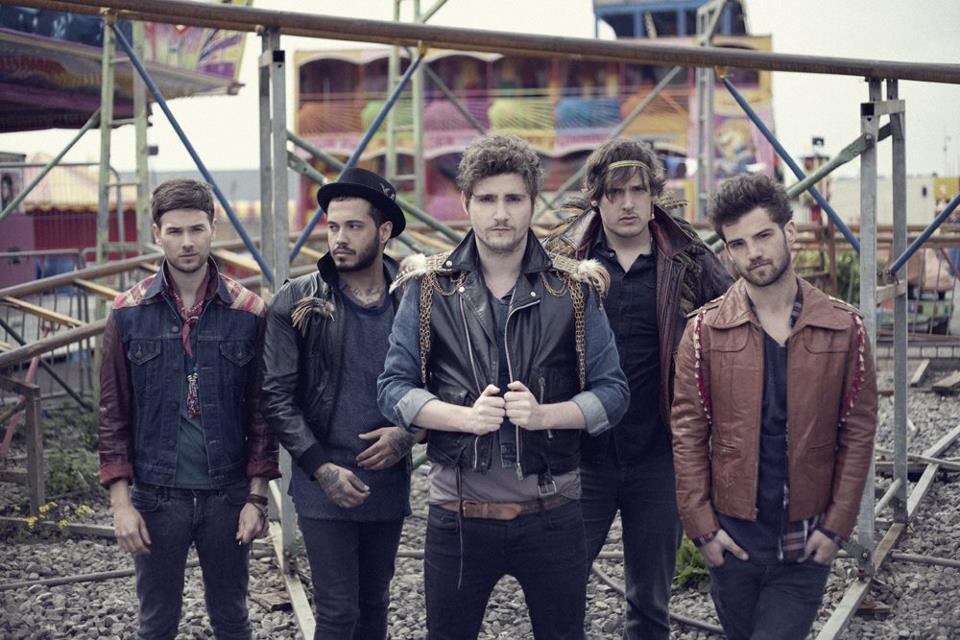 Remaining relatively tight lipped regarding their fourth album instalment  barring their announcement of being in the studio late-march, the band have unveiled their latest single consisting of the traditional KIGH traits – high energy, group vocals and a lot of synthetic rhythms that certainly encourage a wider audience appeal.

The band, who’re currently preparing for a series of Summer festival dates, released the single earlier today via their YouTube channel. The video consists of the quintet’s artwork and photoshoots, and no confirmation of an official music video has been released.

Check out ‘Drive’ below: