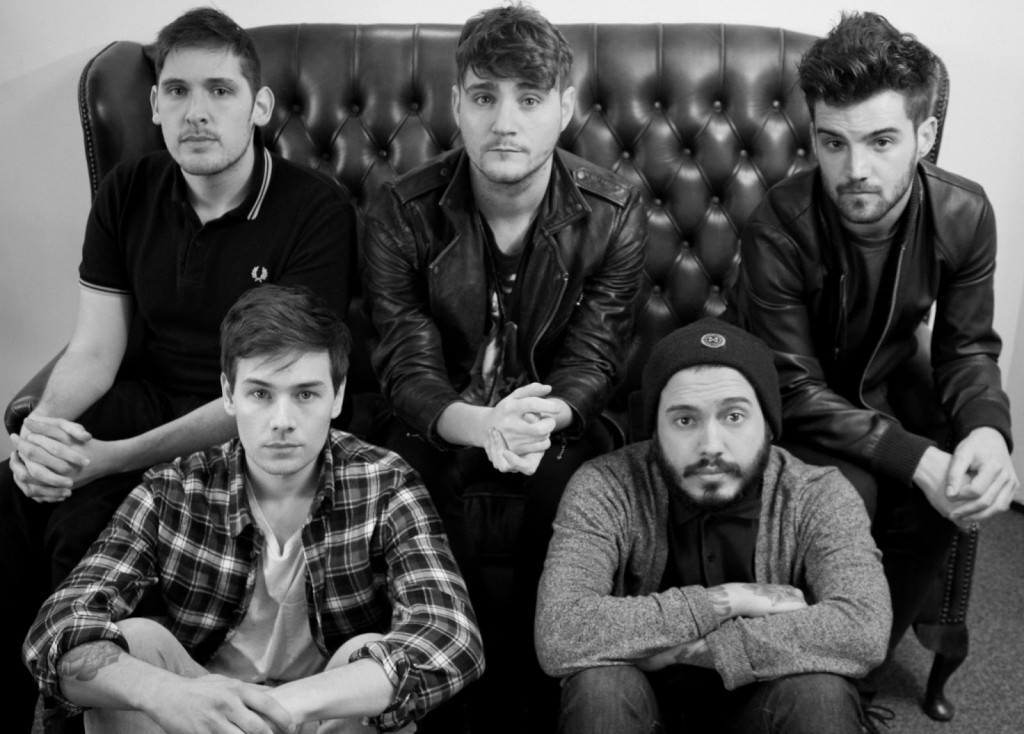 Welsh rockers Kids in Glass Houses have announced they are to embark on one final UK tour before the band splits.

In a somewhat emotional statement released by the band this morning, which you can read below, the band thanked fans and that the band has now split up.

“It’s a surreal and daunting moment when you realise that you’re contemplating bringing to an end something that has given your life unquantifiable joy, satisfaction and meaning. Something that is so personal that it embodies who you are or who you have been perceived as for so long. You start to wonder what you’ll be without it. It’s a near impossible void to comprehend filling, but we feel that now is the right time for us to do move on and do just that.

This is the end of Kids In Glass Houses. Amicably and on our own terms. The way we always promised ourselves it would be.

We’re as unified in this decision as we have been with any that we’ve made together, and we’re excited by the prospect of ending things in the best possible spirit at the end of the year. We’ve known this day was coming for quite a while and have done our best to make sure that the next few months are as memorable as those years that have come before.

We really can’t thank everyone enough for their support over the years. All of the fans who stood waiting in rain or shine; who spent their money and time on us; who opened up to us and confided in us; who shared the music and the ride with us; or who forged lasting friendships based on a mutual love (or maybe hatred…) of our band. To experience any one of those things in isolation is a blessing for any band. To have experienced all of them was an overwhelming honour.

The pleasure really has been all ours and we hope to see you there one last time before the year is out. These shows are a celebration of what we’ve accomplished and the countless unforgettable nights we’ve spent in your exceptional company, in venues the world over. We’ve lived out some of our wildest dreams over the last 8 years and achieved far more than we ever thought was possible when we sat, determined and freezing, in a rehearsal-space-come-office-unit on an industrial estate in Taff’s Well.

Through the support of our fans, families, friends and the countless talented and selfless people who’ve spilt sweat and tears working on our behalf – we went from playing rugby clubs to Cardiff City Stadium; from village fetes to Reading Festival Main stage; from handing out free demos to the Taste Of Chaos queue in 2005, to securing 4 top 40 albums in 5 years. It’s been a total trip and, thankfully (and sometimes regrettably), we’ve got the photos to prove it.

With the utmost sincerity – thank you, thank you, thank you for your continued faith in us from first day to last. Without it we would never have been lucky enough to do any of this. We love you all very much and will miss you more than we can probably even comprehend at this moment in time.

We’ll be playing a Farewell Tour in October which you can pick up ticket bundles available NOW from – www.musicglue.com/kids-in-glass-houses

Stop wishing for the sunshine, start living in the rain.

Peace out, you snake bitches

The band, who have released four studio albums, will head out on one final tour of the UK this October, dates are below: