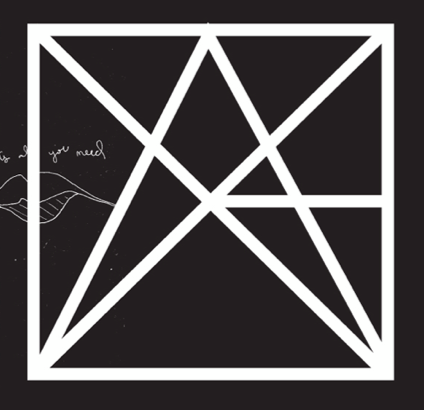 Hailing from the South East of England pop punk 5 piece Roam are making waves across the UK pop punk scene.

Debut EP “No Common Ground” is 6 tracks of pure energetic, melody driven pop punk. While managing to keep the usual successful pop punk elements like songs about relationships gone wrong, big hooks and catchy, full on energy rhythms Roam still manage to distance themselves from the generic, stereotypical sound that many bands manage to fall into.

For example with the stand out song from the EP “Less Than Productive”, the song articulates many of our frustrations when out with people “Put down your phone and do something useful”. Many of us are aggrieved when out with people we know who seem to have to kill the atmosphere and conversations by constantly tapping away on their phone like their own heartbeat depended on it. This song shows why Roam will not be falling into the generic category when talking about UK pop punk bands.

With a big 2013 ahead for the band, Fortitude Magazine caught up with them.

You guys are pretty new on the scene, how was Roam formed?

We knew each other from school, and had all been in a band before together, except Matt (the bassist).

Where did the name “Roam” come from?

Partly from scrolling through songs on an ipod (The Story So Far – Roam). But also the singer and his mate had always wanted to start a clothing brand called Roam.

What bands have influenced you to play the music that you play?

We’re really into a lot of pop-punk bands like Set your Goals, Man Overboard, Such Gold and TSSF, but half the band are really into hardcore. Then our drummer is just so weird and into 80’s pop.

If you were to go on a massive nationwide tour what bands would you like to share a stage with?

It’s gotta be Set Your Goals, Such Gold and Elton John (only if he plays the lion king soundtrack in full).

What is the best thing about being in a band?

Playing out of town shows with cool bands is great, but it’s gotta be the ridiculous amount of junk food we eat.

Track 1 and 6 from your EP “No Common Ground” seem to be about a past relationship, are past experiences used as inspiration for the bands songs?

The songs are all written about things that have affected us at some point in time, whether it be personally or seeing friends in those situations, it’s always helps to have an honest opinion on something.

You have a few shows lined up over the next few months, are there any plans to tour during 2013 or bring out another release?

We’d love to tour the whole of our lives! It’s just getting to the point where we have booking agent and manager to sort it out. At the moment we’re doing everything ourselves and it’s hard to keep track of everything, especially whilst writing, practising and trying to record. We’re set to record May/June time so hopefully a new EP should be out by September time which we’re really excited about, the new songs are such a step up from No Common Ground.

Roam’s debut EP can be downloaded from their bandcamp for free so there is no excuse not to – http://roamuk.bandcamp.com/